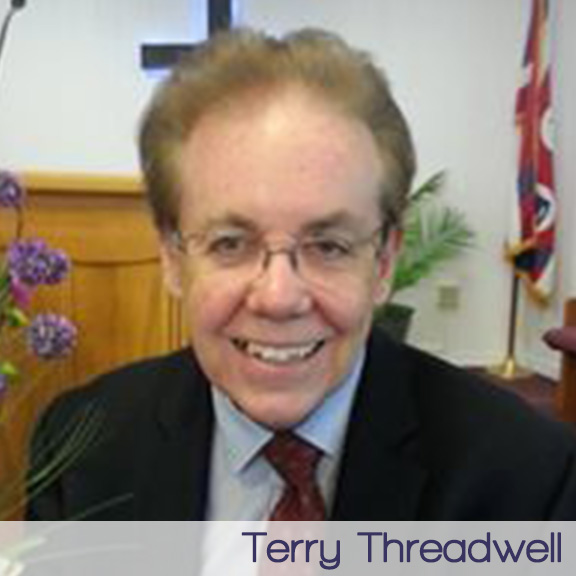 Terry Threadwell
Terry is a pastor, professor, and prophet (modern day social activist). At 64, Terry is one of the oldest Millennials around. Passionate about social justice, peace and creation care, having written several short articles on the subject. An ardent socialist, he rejects the liberal tag often attached by some (Liberal, a want-to-be socialist, living a conservative lifestyle)
Terry holds a Doctor of Ministry degree from the Pentecostal Theological Seminary. Married to Ann for 42 years, he has three children, five grandchildren and yes, two great-grandchildren.