“I was a stranger and you welcomed me.”
The current U.S. administration ran on a campaign of racial bigotry, misogyny, and xenophobia. Our country is more divided than ever. Do you want to discover ways to respond to the plight of vulnerable and marginalized people? Have you been hurt by marginalization? The Justice Camp will provide interactive opportunities for education and conversation about the potential harm to vulnerable people, and also offer resources for effective methods of protection and advocacy. You’ll also explore healing and self-care alongside resistance work – necessary elements for the dedicated activist. With decades of experience between them, join Jim Wallis of Sojourners; Rev. Alexia Salvatierra, seasoned faith-rooted organizer; and Rev. Julian Deshazier, Senior Minister of University Church in Chicago. 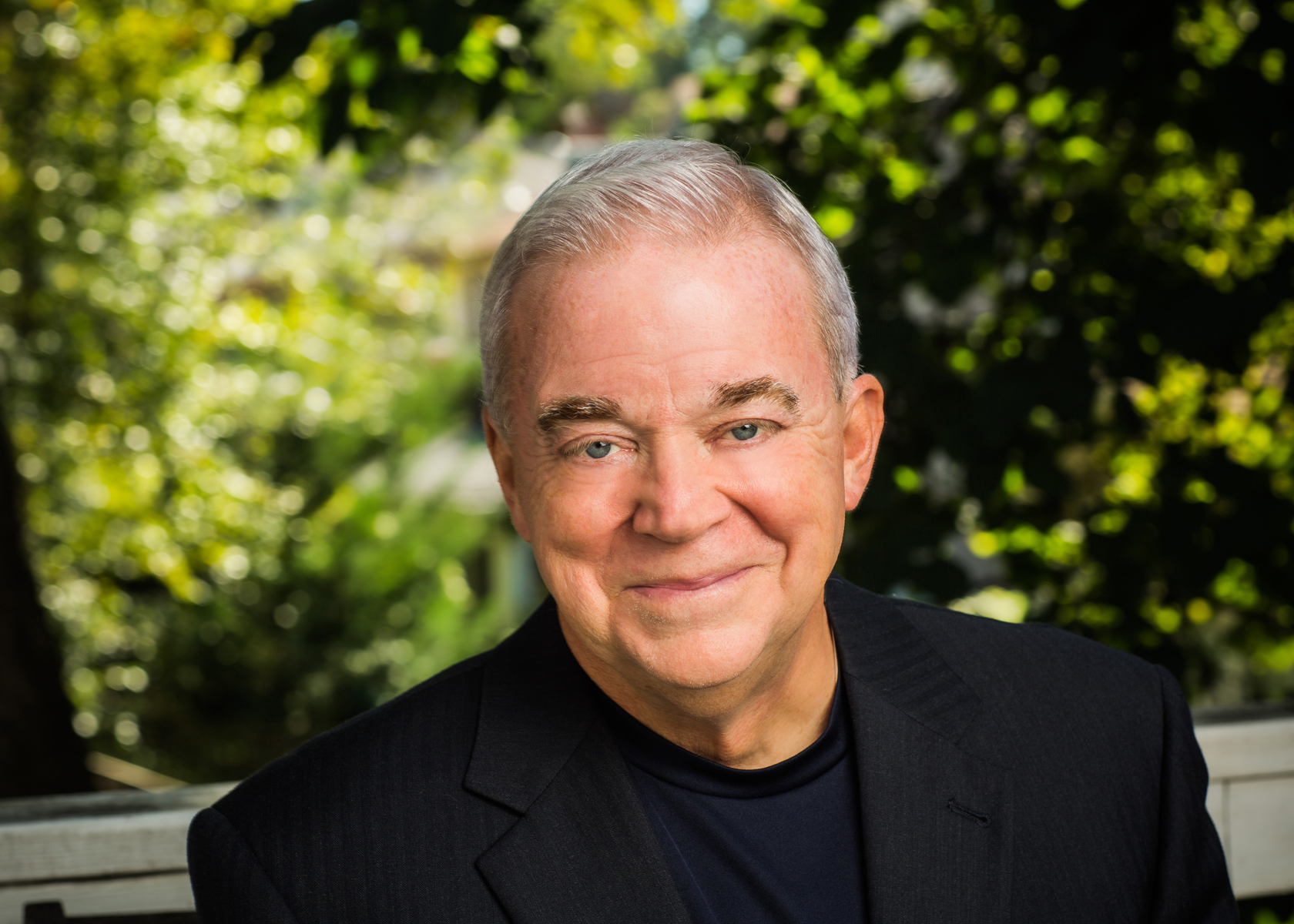 Jim Wallis is a New York Times bestselling author, public theologian, speaker, and international commentator on ethics and public life. He recently served on the White House Advisory Council on Faith-based and Neighborhood Partnerships and was former vice chair of and currently serves on the Global Agenda Council on Values of the World Economic Forum. Jim is the author of 12 books. His most recent book, America’s Original Sin: Racism, White Privilege, and the Bridge to a New America, released in January. His most recent books include: On God’s Side: What Religion Forgets and Politics Hasn’t Learned About Serving the Common Good, Rediscovering Values: A Guide for Economic and Moral Recovery; The Great Awakening:Reviving Faith & Politics in a Post-Religious Right America; and God’s Politics: Why the Right Gets It Wrong and the Left Doesn’t Get It. 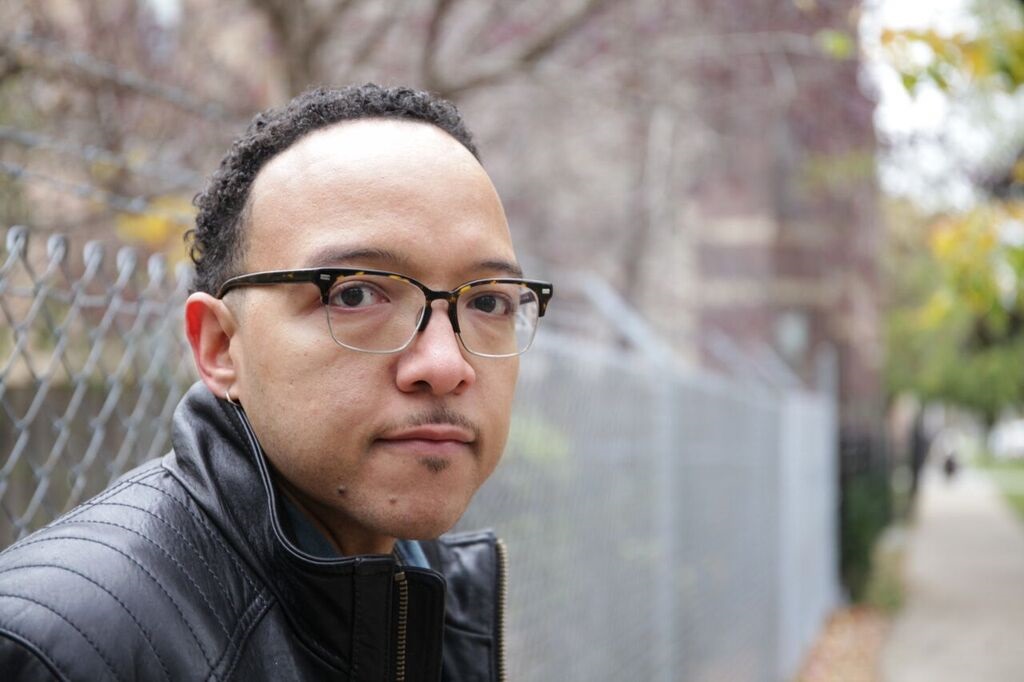 As a national speaker, advocate and emcee, Julian “J.Kwest” DeShazier has appeared on ABC, CBS, FOX, and Dr. Maya Angelou’s “Oprah & Friends” radio program. J.Kwest is also an Emmy Award-winning musician, featured in the video “Strange Fruit,” a commemoration of the Billie Holiday song and a meditation on racial violence. In 2012 he and his group, Verbal Kwest, appeared in the OXFAM and Bread for the World-produced documentary The Line, providing a critical voice against poverty and violence in the US. The Chicago native and graduate of Morehouse College and the University of Chicago is also pastor of University Church, which most recently worked on a campaign for a trauma center on Chicago’s Southside. J is an adjunct professor at the University of Chicago Divinity School and McCormick Theological Seminary, and is a regular contributor to Sojourners and Huffington Post publications. Learn more and listen in at: www.jkwest.com 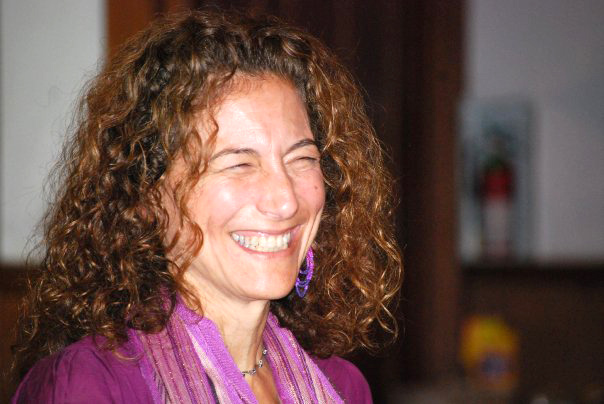 Rev. Alexia Salvatierra has been working in the arena of immigration for over 30 years, with a special focus on the unique contributions of people of faith to the broader work for immigrant justice.  She was a young participant in the Central American Sanctuary Movement of the ’80s, the co-founder of the New Sanctuary Movement in 2006, the co-founder of the Evangelical Immigration Table in 2011 and the co-founder of the Guardian Angels Project for unaccompanied migrant children and youth in 2014.  She has been part of the Matthew 25 Movement from the beginning and has been giving workshops nationally since January for congregations and ministries, collecting best practices as she goes.  She will share those best practices as part of this training, including strategies for education, organizing, legal and public policy advocacy and support/accompaniment. 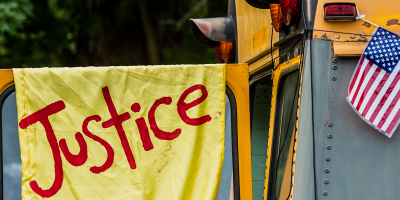 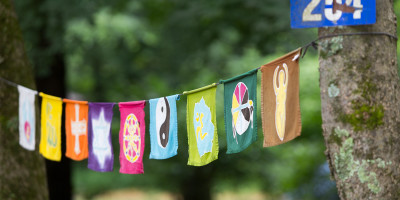 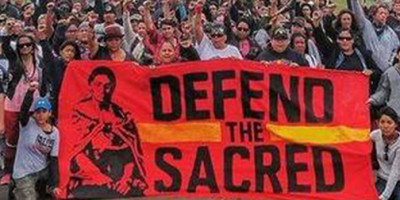