What if Christians really learned their own history? What if that history showed us love trumps doctrine, Jesus’ teaching transcends all faiths, and social justice and community work best outside “church”?

Ex-evangelical author Michael Camp says most Christians fail Christian History 101. Contemporary Christianity’s sacred cows—traditional views of the Bible, church, salvation, missions, end times, the afterlife, etc.—are not derived from the original Jesus saga. Only by getting re-oriented to the ancient faith can modern believers abandon harmful fundamentalism and forge social change. Any progressive spiritual movement must know its origins, operate outside organized religion, and work with people of other faiths and no faith; or risk irrelevance in our post-modern world.

Join Michael in this lively conversation that takes you on an historical, transformative journey, liberating you to voice doubts, ask tough questions, share your evolution, and follow your own spiritual path where the historical evidence leads. 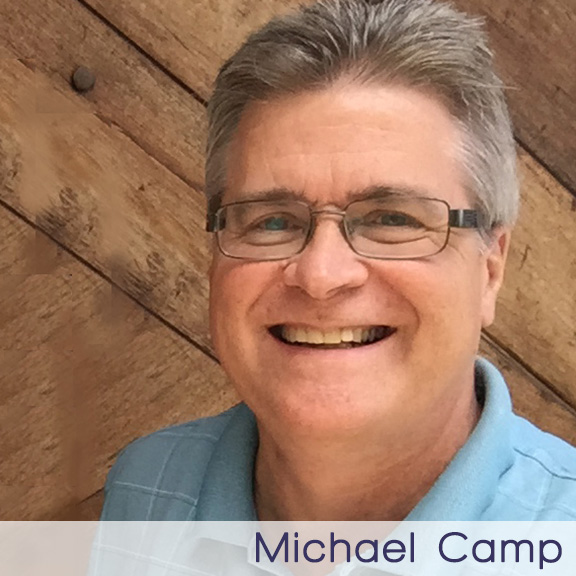 Author of Craft Brewed Jesus (2016) and Confessions of a Bible Thumper (2012), Michael Camp’s insights as a former conservative evangelical and amateur historian will open your eyes to spiritual paradigms rarely imagined today. Michael spent twenty-five years in the evangelical movement, as a missionary to Muslims, a development worker in Africa, and a lay leader in independent, charismatic, and Baptist churches before experiencing a huge faith shift.

Today, he blogs, attends pub theology gatherings, participates in non-conventional spiritual community, speaks to secular and faith-based audiences, and facilitates empowerment projects for the poor in Africa and Asia through his Rotary Club near Seattle, Washington. Engaging his journey just might set you free from the chains of modern, organized religion and “churchianity.” On such e-media as Homebrewed Christianity, Darkwood Brew, The New Covenant Group, Provoketive Magazine, and Recovering Fundamentalists, he shares his story and experience engaging the world with God’s inclusive love outside a traditional religious box.