The Anatomy of Disaster: Learning Spiritual Resilience from the Prophets

We are inundated with difficult news and the world can be so hard to deal with sometimes. Marita Anderson, chaplain and writer, discovers how biblical prophets dealt with their own and their people’s trauma–and also gave us tools to deal with ours.

In my exploration of ways to remain awake in a world of pain while also sustaining hope and courage, I was inspired by the poetry of the Hebrew prophets. I was drawn to the prophets, who lived through destruction, famine, and exile, because they embodied the kind of courage that I was seeking. What fascinated me is that they described the brokenness of the world and the ruin of war, but they did not cave in to despair. They gave voice to a traumatized nation, and yet they provided life ­affirming hope. I have put together a presentation about trauma and hope, with lessons from Jeremiah, Ezekiel, and Second Isaiah. 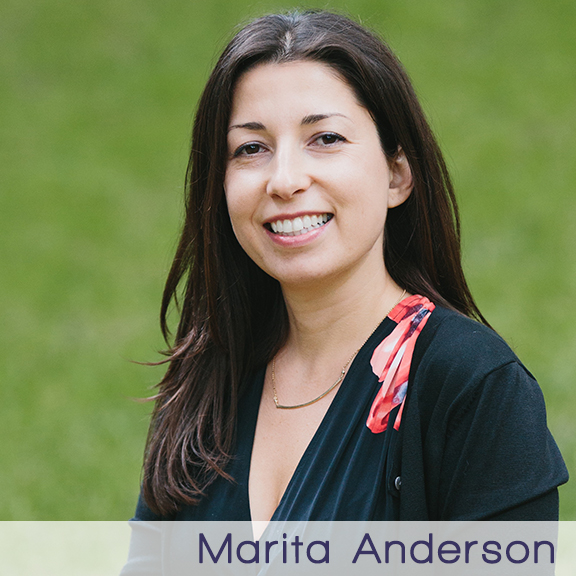 Marita Anderson is a Chaplain with a Master in Jewish Studies from the Academy for Jewish Religion, California. She has served as Chaplain Intern at Children’s Hospital of Los Angeles, providing spiritual care to families in the Neonatal Intensive Care Unit and the Rehabilitation Unit. Additionally, she served as an Interfaith Chaplain at Cedar’s Sinai Medical Center, working with patients on the Oncology and Maternity Units. She is passionate about the exploration of spiritual resilience and courage in times of crisis. Marita also holds a Master in International Affairs with a concentration in Security Policy and Middle East from Columbia University. In her early career, she studied Arabic and Hebrew, while working as a researcher for various non-profit organizations and agencies in New York City. She was born and raised in Odessa, Ukraine and immigrated to the United States at the age of 11.  Marita currently lives in Atlanta, where she is working as a freelance writer and educator. She shares her life’s journey with her husband, Rabbi Spike Anderson, and their three children.