From the days of Jesus, our images of Christ have been shaped by empires. Crusade, conquest, and commerce have formed the Christian faith. At the same time, Christ could never be co-opted altogether. Something in the reality of Jesus Christ’s refusal to acquiesce to empire continues to inspire Christians throughout the ages.
Will Christians, with the help of Christ, be able to break through the latest challenges of empire as they manifest themselves in the United States at the present moment? Or will Christianity finally drown in hatred, fake news, and alternative facts? 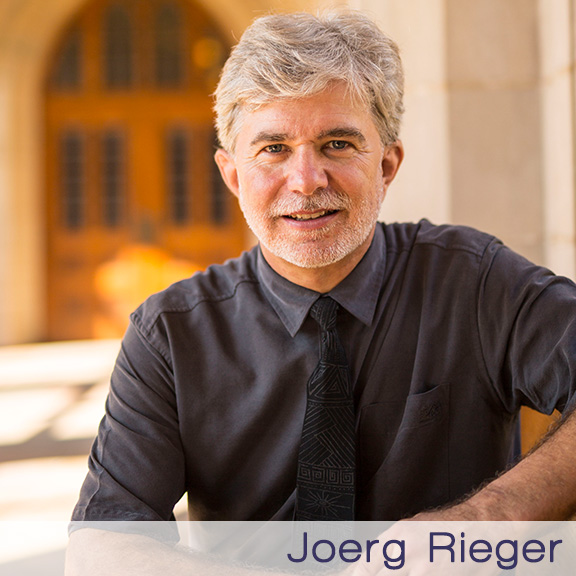 Joerg Rieger is Distinguished Professor of Theology and holds the Cal Turner Chancellor’s Chair in Wesleyan Studies at Vanderbilt University. Author and editor of more than 20 books, his most recent books include Unified We Are a Force: How Faith and Labor Can Overcome America’s Inequalities (with Rosemarie Henkel-Rieger, 2016) and Faith on the Road: A Short Theology of Travel and Justice (2015). This session will further develop the argument of his book Christ and Empire: From Paul to Postcolonial Times (2007). His books have been translated into various languages and lectures around the globe.