Held in a Song: Claire Hitchins Shares Songs From Her Recent Album “These Bodies”

Singer-songwriter Claire Hitchins weaves a musical fabric that is at once spacious and intimate, enfolding and holding listeners in the warp and weft of her sincere, soulful folk melodies. Her homespun musical sensibility was fashioned among the Blue Ridge Mountains of Virginia, formed as much by the deciduous forests and swimming holes of her home state as by the traditional songs of the American South. Claire’s nuanced voice glimmers among currents of guitar and banjo, illuminating the depth and clarity of her generous songwriting. Born of her own bewilderment and delight, longing and joy, her songs have the power to hold us right where we are and carry us into the realm of mystery. 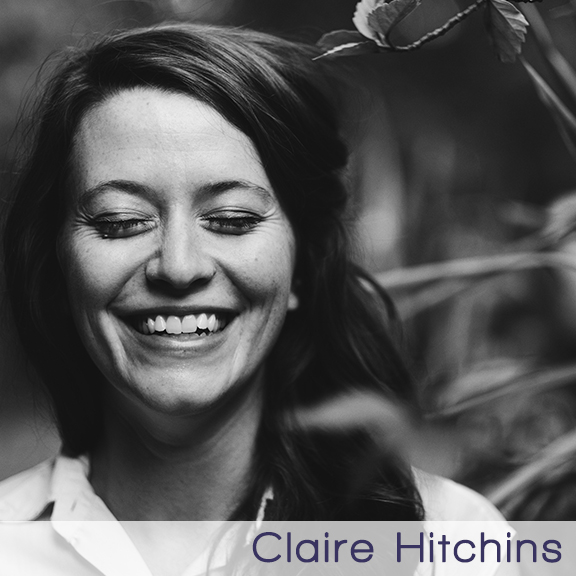 Claire Hitchins is a learner in life whose journey of radical discipleship has led her from food justice work in Richmond, Virginia to living among marginalized communities in Cochabamba, Bolivia, making an ancient pilgrimage across Spain to accompanying immigrant farm-workers in central Washington. In December 2015 her original music was featured on the blog of On Being with Krista Tippett, initiating a leap of faith into new musical pursuits. She recorded her debut album, These Bodies, which she self-released in October 2016. When she’s not on the road offering her music as medicine, she can be found at home at Charis Community in Charlottesville, Virginia, co-cultivating generative, resilient and healing lifeways in resistance to empire. Claire received her BA in Religious Studies from The University of Virginia in 2013 and served with Jesuit Volunteer Corps Northwest ’15-’16.