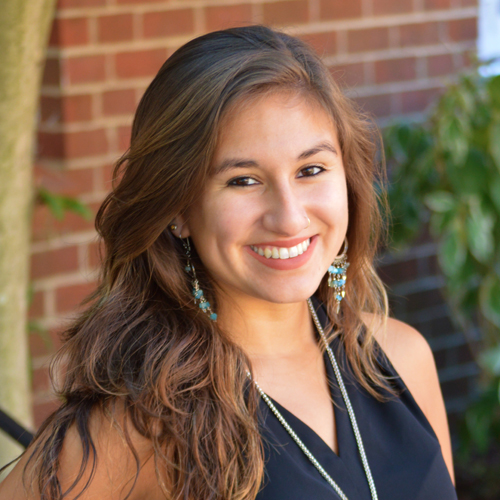 Michelle was born and raised in North Carolina. She pursued higher education at UNC-Chapel Hill where she graduated with a Bachelors of Arts in Global Studies with a concentration in Economics, Trade, and Development and her area of study was Latin America. She credits her time studying in Ireland and volunteering in Costa Rica for how she was shaped both personally and professionally during her undergraduate time. She continued her education as a Fellow at Student Action with Farmworkers, a non-profit organization in Durham, NC. She has been a staff member of the NC Council of Churches since January of 2017. As a member of the LGBTQ community and as a Peruvian American, Michelle is passionate about the impact LILA can have on the Latinx LGBTQ cultural divide.
www.facebook.com/LILALatinxLGBTQIIniciativeInc/