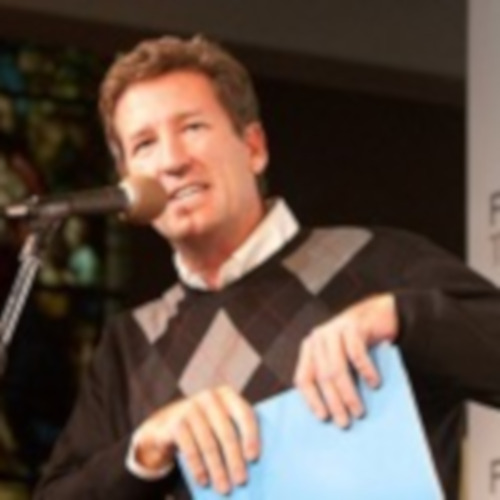 Lyndon Harris is the Co-director of Tigg’s Pond Retreat Center in Zirconia, NC, where he is developing a Journey to Forgiveness Institute. Harris is also a forgiveness coach, and an inspirational and motivational speaker, having spoken at numerous conferences across the United States and around the world. He served more than 20 years as a pastor and his work at Ground Zero as priest-in-charge of Saint Paul’s Chapel (located directly across from the World Trade Center in New York City) has been written about widely, including the NY Times, The Wall Street Journal, and The Christian Science Monitor. His work in forgiveness is featured in the award winning documentary, “The Power of Forgiveness” (Journey Films 2006). Harris is also the Executive Director of the Gardens of Forgiveness, an educational non-profit dedicated to teaching the way of forgiveness as tool for conflict transformation and peace making.