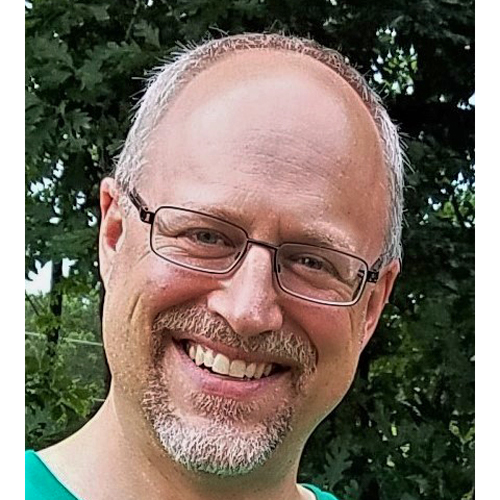 Larry Dickinson is an Entrepreneur, Engineer and Lay Leader based in western NC. He earned his PhD in Applied Science and has a career of 25+ years in Research & Development and commercialization of new advanced materials. He has experience from both large (e.g. NASA, Lockheed) and small organizations. Owning his own business for more than 10 years he now claims to have the worst boss he’s ever had; himself. He grew up in a small UCC church in rural NC and has been active in lay leadership in different congregations where he’s lived. He has facilitated numerous classes ranging from Bill Hybel’s Contagious Christian; to multiple courses out of the Living the Questions series. He has taken formal facilitator training for the Methodist Disciple series and has lead/co-lead four different 30+ week Disciple bible study classes. His ongoing Faith Journey began in a conservative congregation of a progressive Christian denomination (UCC) and is now exploring broader perspectives with an interest in Mysticism.