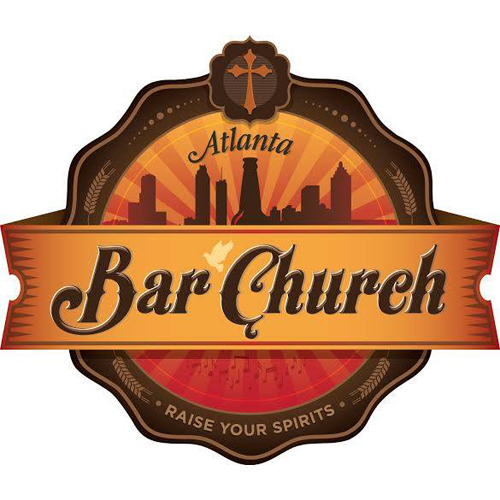 Atlanta Bar Church is a worship community located in Midtown, Atlanta. ABC was founded in 2014 as a gathering of folks who wanted to drink beer and sing hymns and eventually people began to ask to take communion. Shortly after ABC began offering monthly liturgies based on a standard Lutheran order of worship but utilizing non-church (e.g. secular) music.

As might be guessed from the name, ABC gathers in a bar because we feel like that’s where Jesus would be. We also seek to reach out to those who have been hurt by the church and to be a refuge for those who are seeking and questioning.

ABC is a Reconciling in Christ congregation, meaning that our statement of welcome is actively inclusive of the LGBTQ community.

At the Festival we will be leading a Bob Dylan Liquid Liturgy; celebrating the love of Christ in our world through the music of Bob Dylan. Come join us!