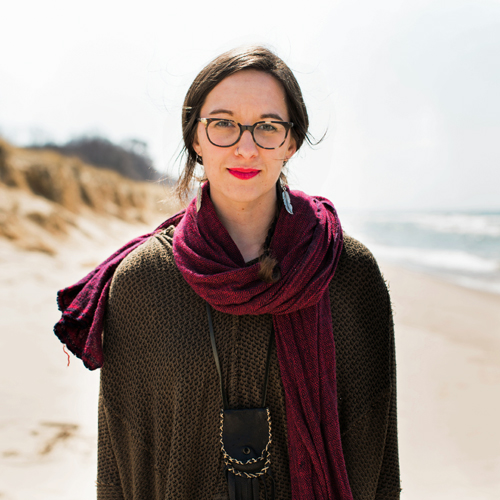 Kaitlin Curtice is a Native American Christian author, speaker and worship leader. As an enrolled citizen of the Potawatomi Nation and someone who has grown up in the Christian faith, Kaitlin writes on the intersection of Native American spirituality, mystic faith in everyday life, and the church. Her recently released book is Glory Happening: Finding the Divine in Everyday Places. She is a regular contributor to Sojourners, and was most recently a speaker at the Why Christian? Conference and the Lynchburg Revival. You can also find her story featured on CBS Religion’s Race, Regligion and Resistance documentary. When she isn’t work on her second book or spending time with her family in Atlanta, Kaitlin writes at www.kaitlincurtice.com

Sessions:
105 Being a Native American Christian in 2018