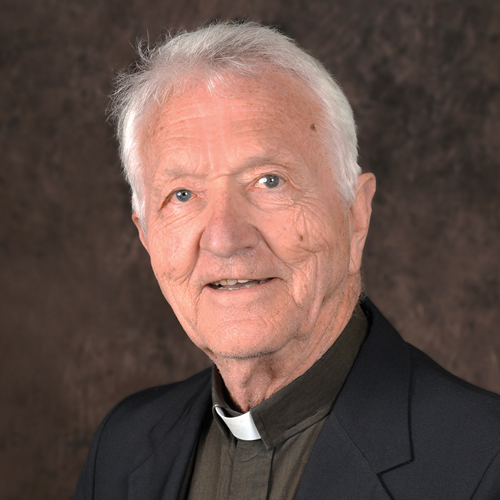 Fr. Les Schmidt is a Roman Catholic priest with the Glenmary Home Missioners who service the US rural South. He has dedicated his life to being an advocate for social justice and serving the rural poor. Among other roles, he is a founding member of the Catholic Committee of Appalachia and is active in the Catholic Committee of the South. He has been a tireless advocate for immigration reform, workers’ rights and for any others who are marginalized. He speaks out regularly against mountaintop removal, racism, and the private prison industry. He is affectionately known by many as an itinerant priest who virtually lives out of his car, crisscrossing the US South whenever a voice for justice or a caring pastoral presence is needed.