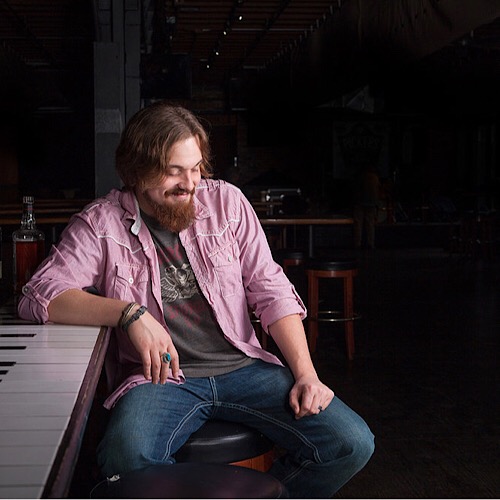 Blending honky-tonk bravado and gritty seclusion, Andy Buckner’s music embodies a balance of party anthems and instantly relatable heartache healers. The 24-year-old’s grainy, soulful voice embraces his North Carolina roots and shares authentic songs inspired by his upbringing. After making a name for himself on Season 9 of “The Voice,” Buckner opened up for artists such as Dierks Bentley, Zac Brown Band, and Jason Isbell, and also began work on a debut EP. Buckner’s debut EP, featuring “My Kinda People” and the “Ones that Do,” was produced by country hitmakers Derek George and Julian King, and is expected to be released in early 2018.
www.andybucknermusic.com

Sessions:
364 Musical Performance: Andy Bucker
328 Goose in the Round: Saturday