Living Into a New Reality as United Methodists

In 2016, the Western Jurisdiction of The United Methodist Church elected Rev. Dr. Karen Oliveto as the first openly LGBTQ Bishop in the history of the UMC. Her election, although unanimous, sparked a season of soul searching for many United Methodists living in the West, and it has forced us to re-imagine how we can more effectively live into what MLK referred to as “Beloved Community”. The panel will include a cross-section of laity and clergy, from both urban and rural settings, who are active in the Rocky Mountain Conference of The UMC. Together, panelists and participants will have the opportunity to share hopes, fears, and dreams about the future of United Methodism in particular, and mainline Protestantism in general.This panel is made up of leaders from across the Rocky Mountain Conference of The UMC. Andy Millman is located in Denver, CO and currently serves as both Young People’s Ministry Developer and Mission & Ministry Project Coordinator for the Rocky Mountain Conference. Rev Margaret Gillikin serves as District Superintendent for the Trinity District of the RMC, covering approximately 55,000 square miles of rural southeastern Colorado. Rev Angie Katzmoyer serves as the Associate Pastor at Park Hill UMC and has been heavily involved in work around the Sanctuary Movement and the full inclusion of the LGBTQIA community into the life of the church. Rev Tom Henderson Owens was formerly a member of the pastoral team at Trinity UMC in downtown Denver, and has recently switched his clergy membership to the Western North Carolina Conference of the UMC. 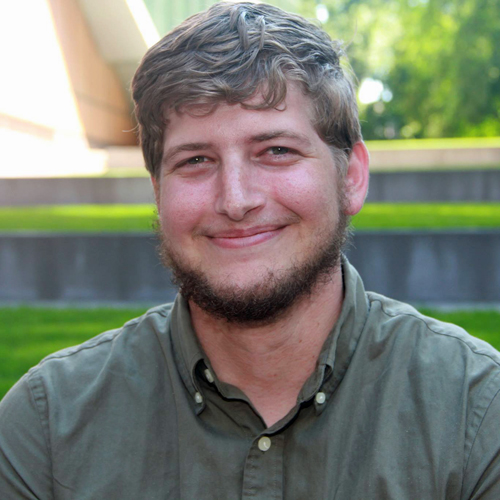 Andy Millman is the Young People’s Ministry Developer / Mission & Ministry Project Coordinator for the Rocky Mountain Conference of the UMC, and as such he works with and advocates for young people throughout Colorado, Utah, and Wyoming. He grew up in an interfaith household and has spent most of his adult life working for the church in various contexts. Before working for the RMC, Andy served for 2 years in Moscow, Russia working with West African asylum-seekers and migrants to address racially-motivated violence and xenophobia.
https://www.mtnskyumc.org/

Sessions:
95 Living Into A New Reality – UMC
288 Bonhoeffer and Base Communities 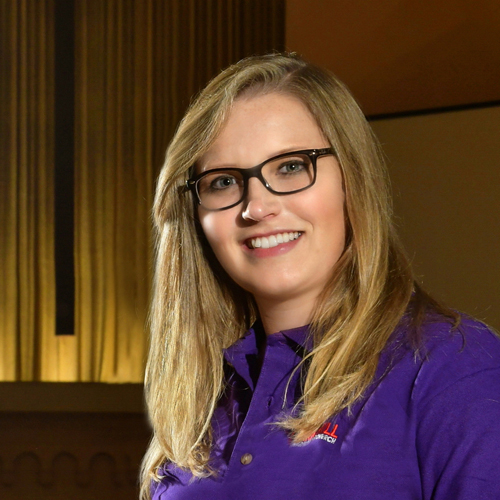 Rev. Angie Kotzmoyer was born and raised United Methodist in a small town of 600 people, called Hay Springs, in Nebraska. She graduated with a Bachelor of Arts in Theatre Performance and a minor in History from Chadron State College in 2011. From there, she went on to attend the Academy of Arts University in San Francisco for a Master of Fine Arts in Acting. While in San Francisco she became a member and worshiped at Glide Memorial UMC, where her now Bishop, Rev. Karen Oliveto, was serving as Senior Pastor. However, her call to ministry was stronger than her passion for theatre and after a year in San Fran she decided to apply to seminary. She was accepted into Iliff’s Master of Divinity program and moved to Denver in August of 2013. She graduated from Iliff on June 8th, 2017 with an MDiv and on July 1, 2017 she was appointed as the Associate Pastor at Park Hill UMC in Denver, CO. In her spare time she loves hiking and camping with her wife, Colleen, their dog, Callie, and cat, Carl. 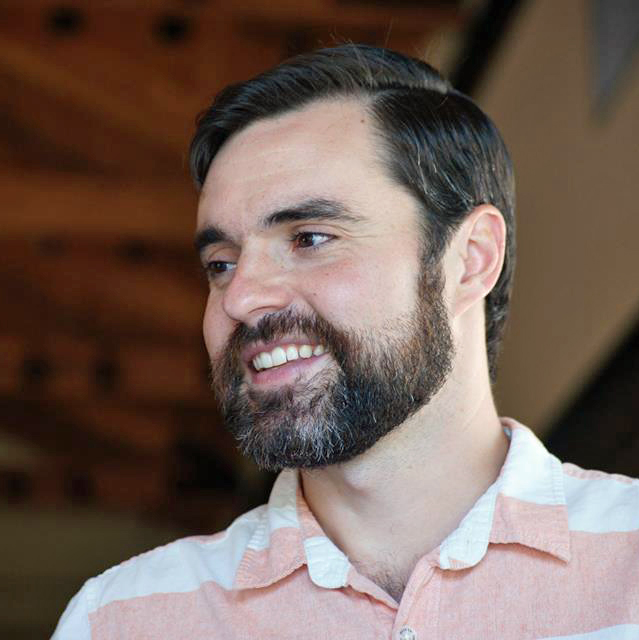 Tom Henderson Owens is a pastor, social justice advocate, hospitality veteran, trail running addict, and modern theologian. A Virginia native, Tom moved to Denver CO where he received a Masters of Divinity with distinction at the Iliff School of Theology, was pictured in 5280 magazine for his work with Euclid Hall bar and restaurant and served as the Associate Pastor at Denver’s very first congregation, Trinity United Methodist Church. He is moving to the Asheville area with his partner, Ann Henderson Owens, to become the Executive Director of Open Door Ministries in Waynesville, North Carolina. His call is to bridge the chasm between “liberal” and “conservative” Christian theology and use his life experiences with both to help create a more unified Church mission based on dignity, respectful dialogue, and radical inclusion. He finds that in addition to cultural competence, compassionate missional work can be paramount to that effort as it fulfills the greatest of all God’s commandments to simply love others