Graven Images: A Christian Response to Confederate Statues and Symbols.

Over the last decade, flags, monuments and even certain ways of thinking about the past have become central to an increasingly ugly debate about what America is all about. How should Christians respond as their local college campuses, court houses, and other public spaces become cultural battlegrounds over the past and present? Drawing on my own work curating museum-based exhibits of removed confederate statues, this session will address the history of those statues, the motivations of those who erected them, and the meanings/uses of confederate statues today. We’ll also discuss what a progressive Christian response to these issues might looks like. After all, we live in an age where America is planning to build its largest confederate statue to date: the U.S./Mexico border wall. 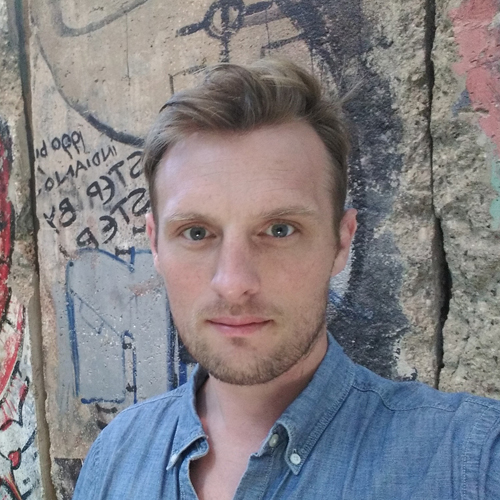 Ben Wright is a historian, curator, and writer based in Austin, Texas. His professional work involves the relocation of Confederate statues from public spaces to museum settings. Previously he worked as a journalist, a press secretary, and (worst of all) a youth minister. Originally from England, Ben has been in Texas since 2003.
linkedin.com/in/benwrightinaustin/