A Conversation with Tony Campolo 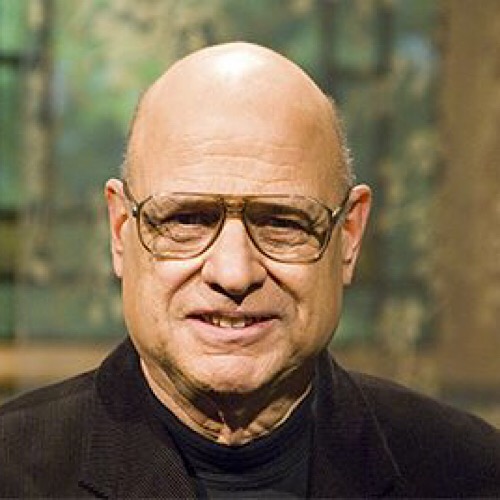 Tony Campolo is professor emeritus of sociology at Eastern University and a former faculty member at the University of Pennsylvania. For 40 years, he led the Evangelical Association for the Promotion of Education, an organization which he founded to create and support programs serving needy communities. More recently, Dr. Campolo has provided leadership for the progressive Christian movement, Red Letter Christians as well as, for the Campolo Center for Ministry, a program which provides support to those the church has called to full-time ministry. He has written more than 35 books and can be found blogging regularly on tonycampolo.org and redletterchristians.org. Tony and his wife Peggy live near Philadelphia and have two children and four grandchildren.