The Liturgy of #Charlottesville

In the aftermath of August 12, 2017, in Charlottesville, people are often shocked to learn we were preparing for months, organizing and training daily. Clergy, BLM activists, anarchists, SURJ activists, and more all learned to work together to confront the violence of white supremacy. To prepare and frame our actions as people of faith, a mass prayer service was planned the night before, patterned after the mass prayer gatherings that occurred before civil disobedience during the Civil Rights Movement. Through the liturgy we connected with a legacy spanning generations, cultures, and religions. We remembered that our activism work is toward a sustained justice marked by beauty and community. Join artist, activist, and liturgist, Rev. Tracy Howe Wispelwey, who led the liturgical planning and resistance in Charlottesville. We will go through some of the liturgy and music of that night and talk about liturgy as direct action and how cultural workers of faith uniquely enter into movement work. 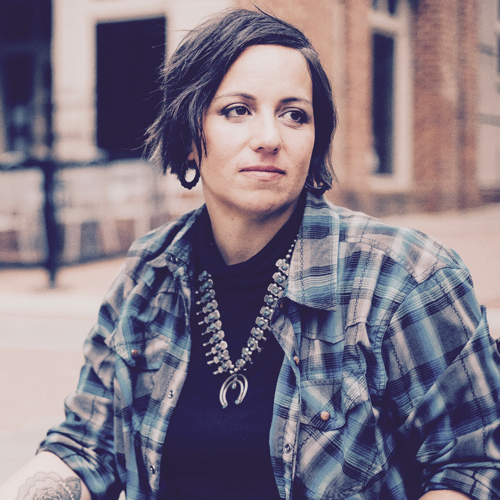 Tracy is a musician, producer, and the Minister for Community and Congregational Engagement for the United Church of Christ. She networks with artists, liturgists, and cultural workers in helping congregations become communities of resistance and resilience. She founded Restoration Village Arts and believes beauty is integral to justice. She lives near the Rivanna river in Charlottesville, VA.
restorationvillagearts.org