Being in Relationship: How to Have Better Conversation about Sexual Orientation across Faith Communities

Sexual orientation continues to be a barrier in faith communities. Even as support for LGBTQ inclusion has expanded, the capacity for deep and sustaining relationships across religious differences continues to elude us. Our workshop will help attendees experiment with the best methodologies we know for having difficult conversations in faith communities about sexual orientation. Those who attend will leave with:(1) A research-driven understanding of how to have more impactful conversations about sexual orientation across communities of faith. (2) A range of successful strategies to listen, share, and be with people who do not see eye to eye.(3) Suggestions around a plan to engage difficult conversations with greater skill — and to train leaders in your community to facilitate such conversations in group settings. 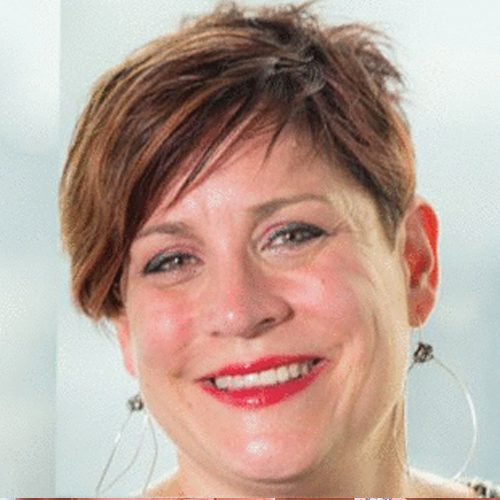 Dr. Sharon Groves joined Auburn on August 2015 as Vice-President for Partner Engagement where she engages with movements, leaders, and organizations doing justice work grounded in faith and moral courage. Prior to joining Auburn’s staff, Sharon was a Senior Fellow for Auburn working at the intersection of faith, LGBTQ equality, and social justice. Sharon is the former Director of the Religion and Faith Program at HRC, where she worked from 2005-2014. Under her leadership, Sharon doubled the RFP staff, built a scholarship and mentorship program for LGBTQA religious scholars, engaged in breakthrough conversations with conservative religious leaders, and oversaw statewide faith organizing efforts in Oregon, Illinois, Rhode Island, Maine, Maryland and Washington State. Sharon received her Ph.D. in English Literature from the University of Maryland in 2000 and has furthered her theological education through extensive course work at Chicago Theological Seminary, and the Shalem Institute for Spiritual Formation. 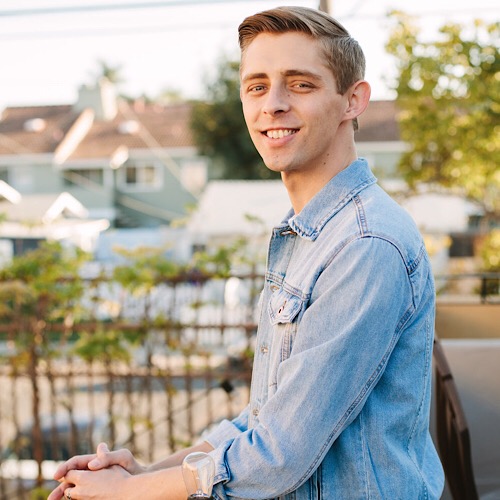 Brandan is the Lead Pastor of Missiongathering Christian Church in San Diego, California, and the author or contributing author to six books. Acclaimed as one of “the most hope-inspiring young Christian leaders”, Brandan speaks to diverse audiences around the globe and has been an honored guest speaker at a wide range of venues, from the White House to the Parliament of the Worlds Religions. He serves as an adjunct lecturer at San Francisco Theological Seminary and lectures regularly at globally prestigious academic institutions ranging from Oxford University, University College of Dublin, Cardiff University, and Emory University. Brandan is currently a postulant in the Order of Ecumenical Franciscans, and earned his bachelor’s degree in Pastoral Ministry & Theology from Moody Bible Institute and his Master of Theological Studies from Iliff School of Theology. He currently resides in San Diego, California.
www.brandanrobertson.com 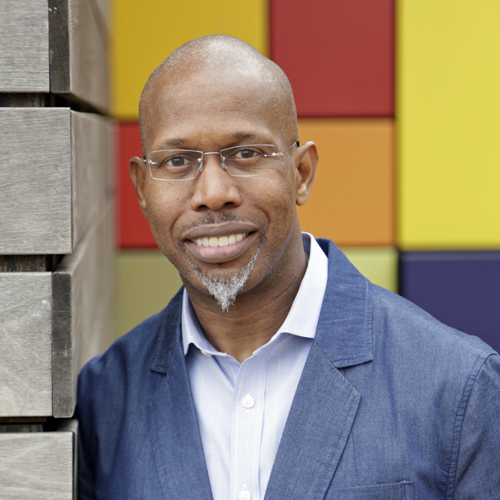 Reverend Cedric A. Harmon is a native Midwesterner with Southern and New England influences—a surprise last child to older parents who shared with him the gift of experience and wisdom. He has a BS in media management from Emerson College and has completed extensive graduate work at Wesley Theological Seminary.

Cedric’s deep faith calls him to do the work of justice and equality, and to equip others to do the same. He’s also nown for his writing and television appearances—again on human rights and social justice—and serves on several boards having to do with sexuality and religion.

He previously served as pastor of a “radically inclusive” congregation in Washington, DC. Currently, Cedric is Executive Director of Many Voices – a nonprofit creating a Black Church movement for gay and transgender justice. Follow him on social media @RevCedricMV.