Thu 8 PM | Main Stage
When Emmylou Harris put together the Red Dirt Boys as her backing band, she had an inkling that bringing four close friends together under one musical umbrella might be a beautiful idea. The band’s name is a nod to Emmy’s iconic song and album of the same name, “Red Dirt Girl”.

The Red Dirt Boys will be joined by the Wild Goose return of Roland Barber on trombone and Rashaan Barber on saxophone. 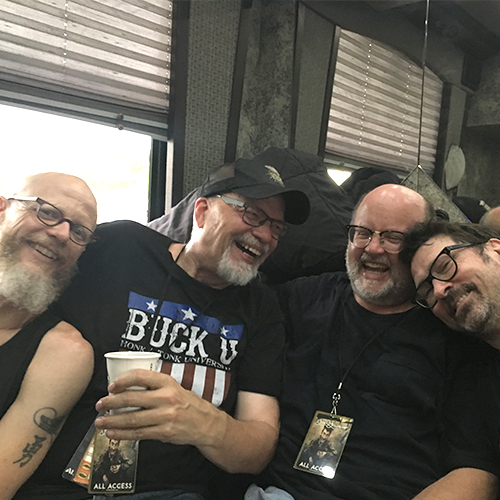 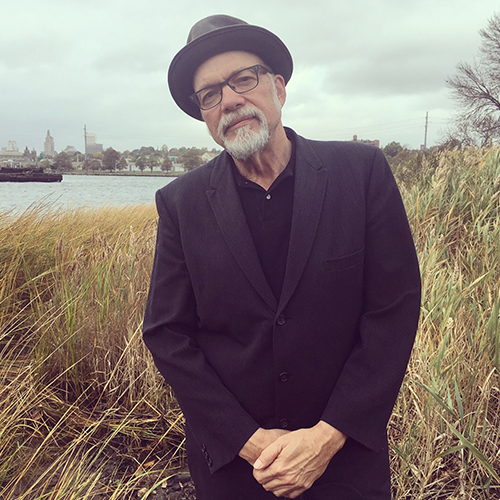 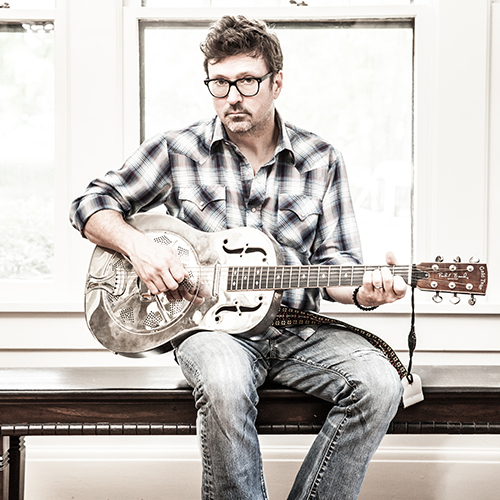