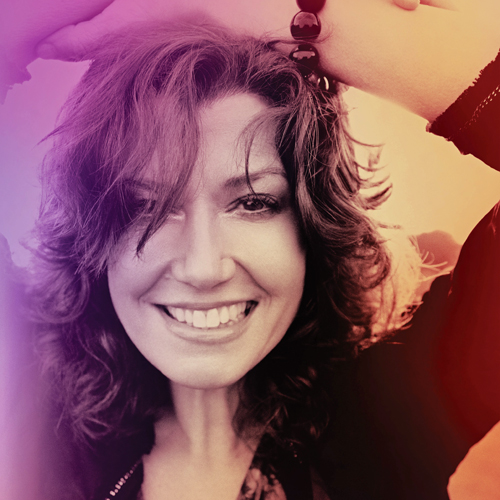 Amy Grant has been strumming her way through a forty-plus year adventure as a singer-songwriter, author, television host, and speaker.

Amy has sold more than 30 million albums worldwide. Her chart performance boasts six No. 1 hits, 10 “Top 40” Pop singles, 17 “Top 40” Adult Contemporary tracks and multiple Contemporary Christian chart-toppers. Grant has received 6 GRAMMY Awards, 26 Dove Awards, a star on the Hollywood Walk of Fame, and a star on the Music City Walk of Fame. Additionally, she was most recently inducted into the Gospel Music Hall of Fame in Nashville.

Stepping out from behind her guitar, Grant found herself hosting the NBC prime-time series “Three Wishes” in 2005. Two years later, Grant’s first book, Mosaic: Pieces of My Life, was published. She continues to share her stories with audiences all over the country.

Grant resides with her family in Nashville, Tennessee, and is widely known for her philanthropy and involvement in local causes and charitable organizations. Her own organization, The Helping Hands Foundation, has afforded her the opportunity to identify needs around her and the resources to help meet them, which has proven to be the sweetest reward of all.
amygrant.com 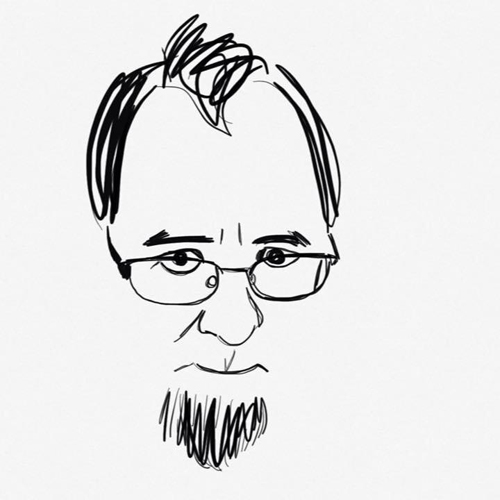 Chris Hauser is a nearly 40 year veteran of the Contemporary Christian Music (CCM) industry, starting in radio in 1979, before being hired at Myrrh Records in 1987 (Amy Grant, Russ Taff, Phil Keaggy, Julie Miller). In 1990 he moved to Nashville to work with Warner Alliance, the Gospel div. of Warner Bros. Records (The Winans, Take 6, Donnie McClurkin, Caedmon’s Call). He is celebrating his 20th year in independent radio promotions (and 31st year in promotions). He is most proud of helping to bring artists like Gungor, Jars of Clay, Matt Maher, John Mark McMillan and finally, this year – Amy Grant to the Goose!