Forgiveness activist Lyndon Harris and biographer Sheridan Hill will lead participants in creating an active Wild Goose Forgiveness Garden with seating areas for forgiveness conversations, and will introduce participants to simple forgiveness acts anyone can take for personal transformation and healing – including how to let go of grudges and grievances, and tips for working with unresolved grief. Participants will also hear how to create your own garden of forgiveness. Studies show that forgiveness is good for us on a par with quitting smoking! We will draw from the work of Fred Luskin, Martin Prechtel, Bishop Tutu, and Francis Weller. 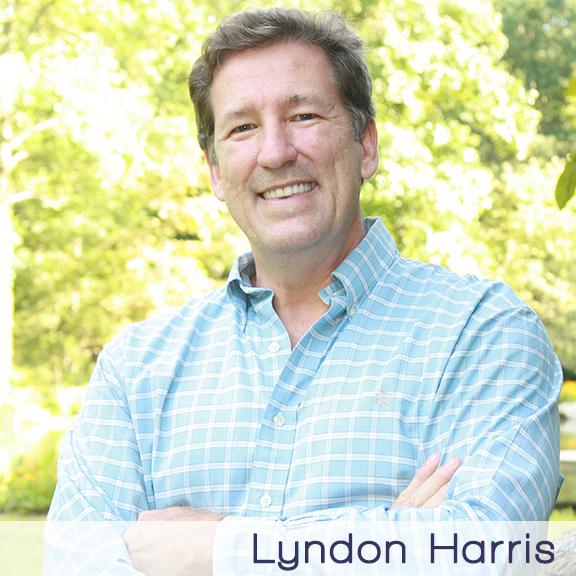 Lyndon Harris is the Co-director of Tigg’s Pond Retreat Center in Zirconia, NC, where he is developing a Journey to Forgiveness Institute. Harris is also a forgiveness coach, and an inspirational and motivational speaker, having spoken at numerous conferences across the United States and around the world. He served more than 20 years as a pastor and his work at Ground Zero as priest-in-charge of Saint Paul’s Chapel (located directly across from the World Trade Center in New York City) has been written about widely, including the NY Times, The Wall Street Journal, and The Christian Science Monitor. His work in forgiveness is featured in the award winning documentary, “The Power of Forgiveness” (Journey Films 2006).  Harris is also the Executive Director of the Gardens of Forgiveness, an educational non-profit dedicated to teaching the way of forgiveness as tool for conflict transformation and peace making. 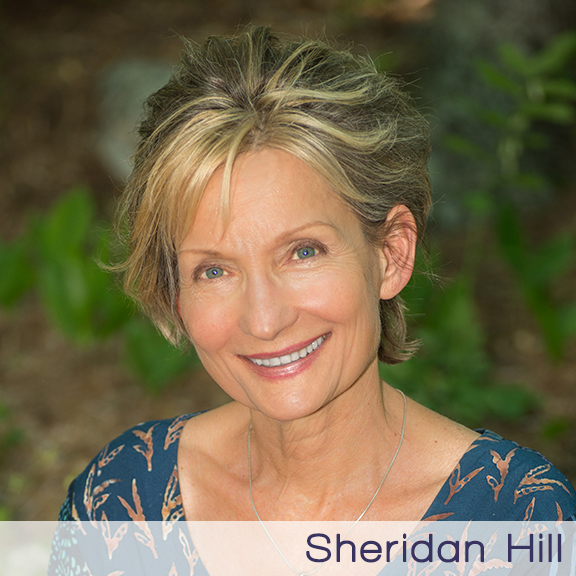 My life, and my work as a personal biographer, has taught me this: Life is a series of stories that you tell yourself; the worst mistake we make is believing our stories of victimization and repeating them in our heads, re-traumatizing ourselves and ensuring that we will continue to react instead of respond to each moment. Reactions rush forth out of past pain and are full of self-justification (the moral high horse); responses arise from an inner capacity to be-with-what-is (breathing into the vulnerability that love calls us to). I call myself a master griever because of the grief work that life foisted on me–no, graced me with–and am proud to work with forgiveness activist Lyndon Harris. I believe in the healing power of rituals as simple as lighting a candle with an intention, both as private actions and as moments of community-building and group witnessing.