Join the party, the parade and the final send off celebration with Sister Simone, the UCC Trinity Choir, Jeff Clark, and more! 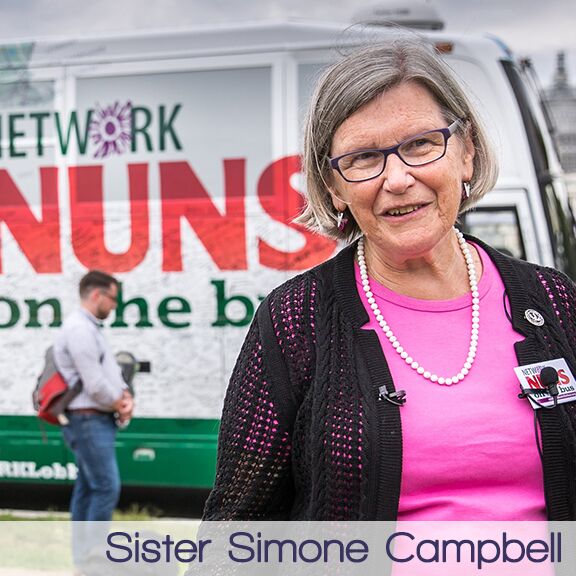 Sister Simone Campbell has served as Executive Director of NETWORK since 2004. She is a religious leader, attorney and poet with extensive experience in public policy and advocacy for systemic change. In Washington, she lobbies on issues of economic justice, immigration reform, and healthcare. Around the country, she is a noted speaker and educator on these public policy issues.

During the 2010 congressional debate about healthcare reform, she wrote the famous “nuns’ letter” supporting the reform bill and got 59 leaders of Catholic Sisters to sign on. This action was cited by many as critically important in passing the Affordable Care Act.

She has led five cross-country “Nuns on the Bus” trips, focused on economic justice, comprehensive immigration reform, and voter turnout. She is also the author of A Nun on the Bus: How All of Us Can Create Hope, Change, and Community, published in April 2014 by HarperCollins. https://networklobby.org/staff/simonecampbellsss/ 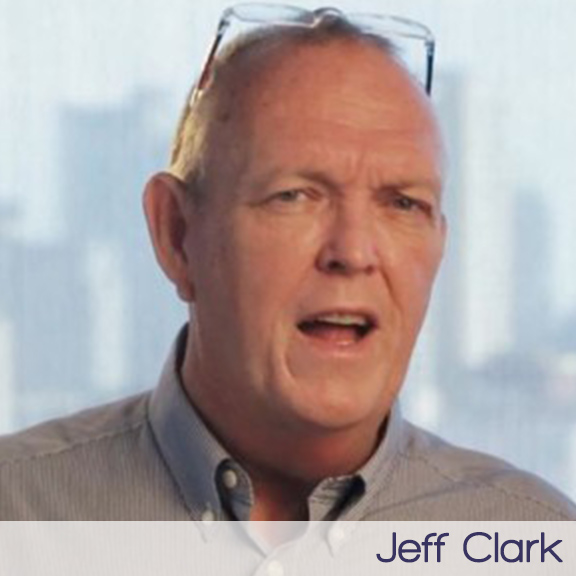 When Jeff isn’t leading The Goose, he’s probably either teaching grad students at MTSU, riding a bike, consulting in a political campaign, dancing in a club on Broadway, directing an academic conference in Chicago, or out finding the best ice cream shop in town. Jeff is happiest when he’s multi-tasking.
Jeff loves music and production and creating. In addition to bringing strategic thinking to The Goose, you’ll find him all over the festival grounds making sure the lighting and sound are perfect. And dancing in front of the stage.
Jeff is President and Producer of the Wild Goose Festival and Director of Graduate Studies in IT at Middle Tennessee State University.