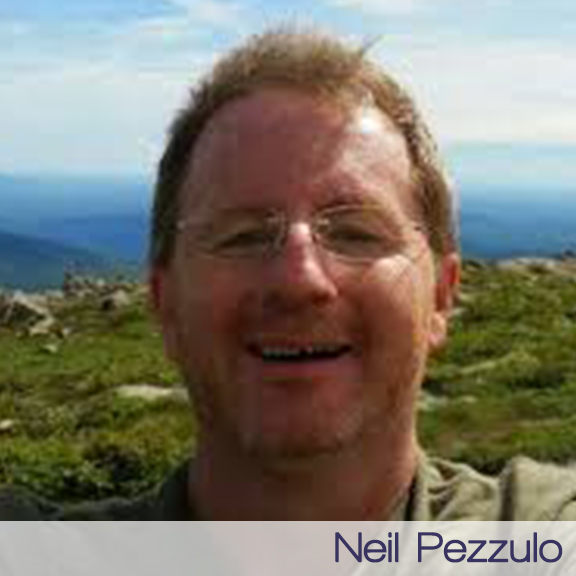 Neil was born and raised outside of Schenectady, N.Y. but after studying Business in College headed to Washington D.C. in search of work. After about 10 years of unsatisfying work he joined the Glenmary Home Missioners – A Catholic community of Priest, Brothers and lay coworkers, who serve in the Appalachian mountains and the rural south, where the Catholic Church is small, typically 1% of the population.

Ordained in 1999 Neil served mission communities in Arkansas and Oklahoma for 12 years. Since 2011 he has served the Glenmary community in an administrative role and since last August he has also served 3 parishes in Southeastern Kentucky.

Much of the mission work involves walking with people and providing hospitality for those in the struggles of poverty, health care, abuse, mass incarceration and addiction, all of which are not uncommon in the rural United States. We strive to work ecumencially in all these endevors. In addition we build up and support the small Catholic communities scattered in the rural parts of the country.