JUSTICE: The Crossroad of Church and State

The National Judicial Conduct and Disability Law Project, Inc. (NJCDLP) is a civic organization with a secular mission, but its founders endeavor to serve God through it. If America’s judges are not adequately accountable for both their willingness and ability to serve competently and ethically, then Christians, both clergy and laity, have a duty to God and neighbor NOT to bystand. Joseph P. Carson, P.E. introduces audiences to NJCDLP’s legal and judicial reform as well as human rights advocacy; relates it to biblical standards of justice; and addresses how to maintain proper balance between civic and spiritual obligations in our pluralistic, secular, society. 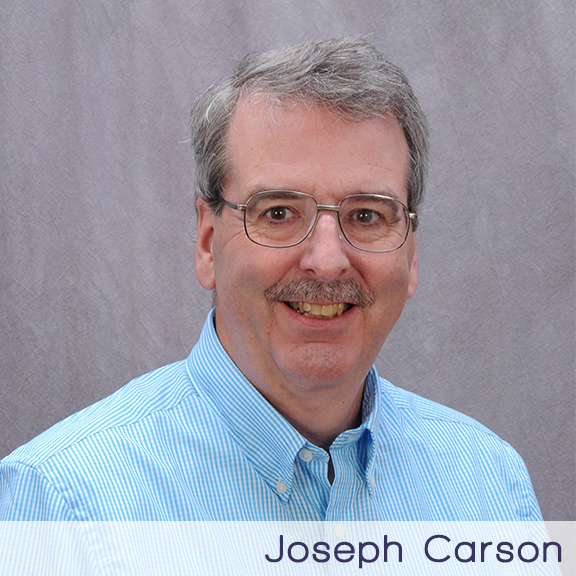 Joseph P. Carson, PE, is a nuclear safety engineer in the US Department of Energy and a “multiple-time prevailing whistleblower” – he is a deeply concerned Christian, engineer, federal agency employee, American, and human. In a real sense, Joe has been a human sacrifice to “the gods” of the “suicide machine” that our unprecedented global civilization increasing resembles – one’s professional standing and economic security – via his decades of much “suffering persecution for justice’s sake” in confronting, non-violently, civilization-threatening institution evil in his profession of engineering and the federal civil service.  www.broken-covenant.org    www.christianengineer.net