Redeemed: How My Momma, My Wife & A Little Muslim Boy Saved Me From Racism
Jeff Burns

Jeff will be presenting a series of peacemaking stories called “”Redeemed: How My Momma, My Wife & A Little Muslim Boy Saved Me From Racism.”” The focus of these stories will be how Jeff went from being a rabid Christian Zionist who hated Muslims to become a peacemaker and how he confronted racism in Southern fundamentalist Christian churches. 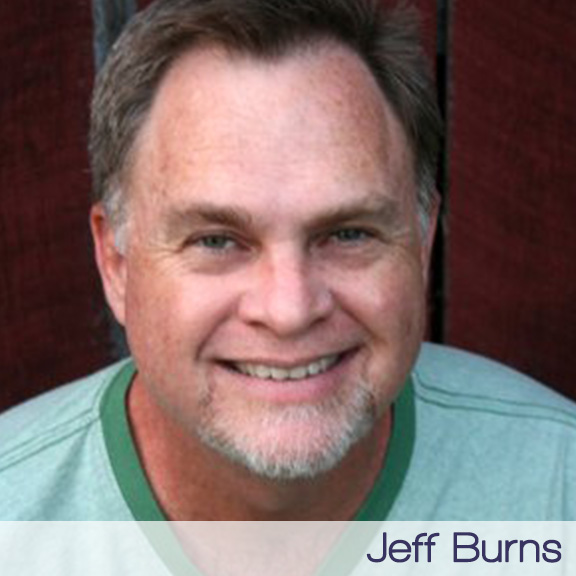 Dr. Jeff Burns, a recovering evangelical/charismatic Christian and former minister shares about his peacemaking journey with Muslims in the U.S. and abroad in a series of popular stories that he has shared around the world in churches, mosques, and synagogues. Jeff has been a peacemaker between the Muslim and Christian community since 2005. As a charismatic pastor, his world got rocked, and he became a peacemaker and friend to Muslims when he discovered the core message Jesus which is loving my neighbor and treating other people the way we desire to be treated. His stories have given a lot of hope to people.

He lives in Carolina Beach, North Carolina with his lovely wife of 31 years Oceana, and their ten-year-old beautiful, energetic daughter Olivia. When Jeff is not working and traveling, his greatest joys are walking with his wife on the beach, body boarding with his daughter at low tide and writing.  jeffburns.org