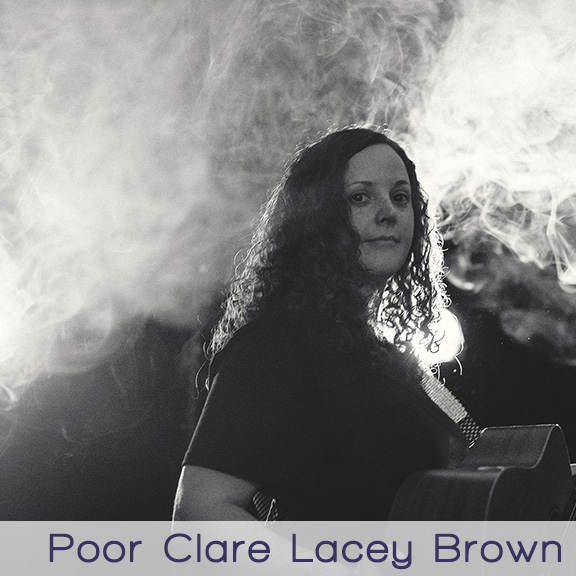 Based out of Seattle, WA, Poor Clare creates original music inspired by the mysteries of God and life. Poor Clare’s music echoes the beauty of the Pacific Northwest: melodies that soar from the peaks of the mountains, lyrics exploring ocean depths, textures that rain from the clouds like a dream. Led by songwriter and performer, Lacey Brown, Poor Clare invites you along on a musical journey reflecting the beauty and pain of life.

The name is inspired by Clare of Assisi who (with St. Francis) founded a second monastic order that was later named the Order of Saint Clare (or, the Poor Clares).

May these songs be a source of light and hope in a world that is often too dark.