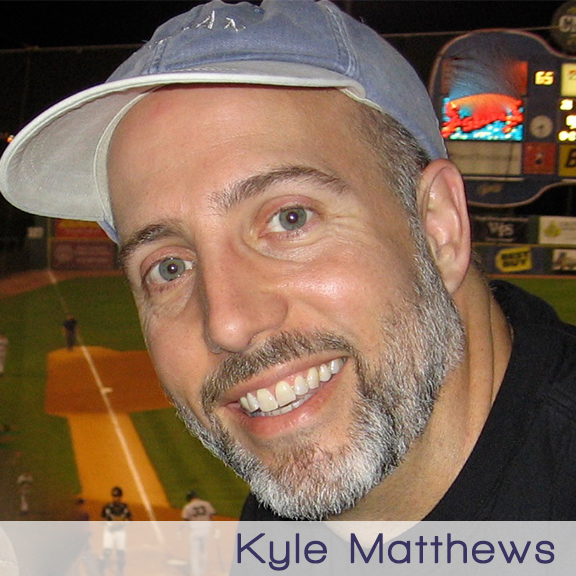 Kyle Matthews is multiple-award-winning songwriter, veteran performer, and minister now based in Greenville, South Carolina. During his two decades as a recording artist and staff songwriter for BMG and Universal Publishing companies in Nashville, TN, his songs were recorded by over 70 major artists and won the Dove, Stellar, GMA and numerous ASCAP and BMI awards. In 2008, he transitioned to local pastoral ministry in order to invest more deeply in interpersonal and community ministry, but he continues to perform concerts and lead conferences on a limited basis. Kyle is married to Susan and their children are Emily and Christopher. In April of 2006, his Alma Mater, Furman University, awarded him the Richard Furman Baptist Heritage Award recognizing “a graduate who reflects Baptist ideals by thinking critically, living compassionately and making life changing commitments.”