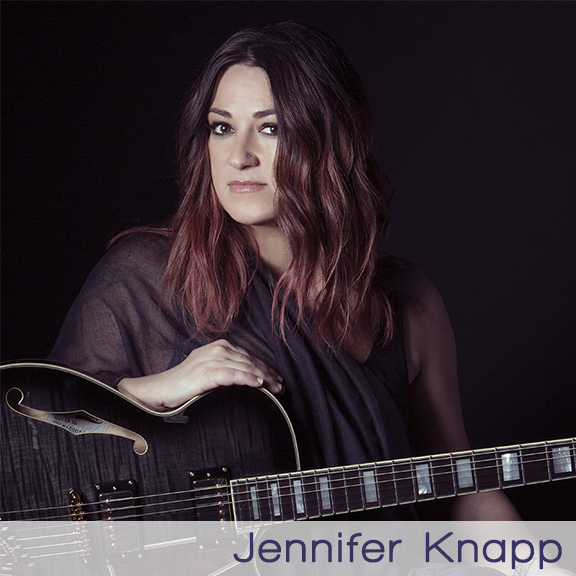 Jennifer Knapp is Dove Award winning, Grammy Award Nominated American-Australian folk rock musician. Jennifer is best known for her first hit single “Undo Me” from her debut album Kansas (1998), and the song “A Little More” from her Grammy Award-nominated album Lay It Down (2000). The Way I Am (2001), was also nominated for a Grammy. In total, the three albums have sold approximately 1 million copies. After taking a 7-year hiatus, Knapp announced in September 2009 that she was returning to music, releasing Letting Go (2010) and Set Me Free (2014). Jennifer is presently touring, and working on a new album. In addition to her passion for music, she advocates for others: in 2011, Jennifer launched Inside Out Faith, an advocacy organization for LGBTQ people of faith.