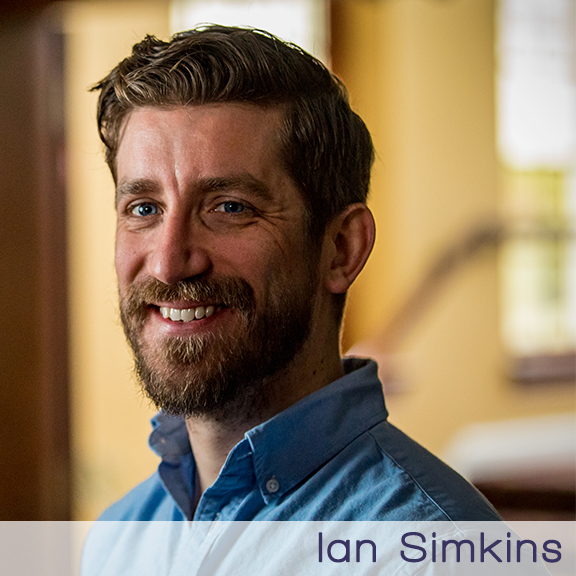 Ian originally hails from Detroit, Michigan (don’t judge) as the oldest of seven children and moved to Chicagoland in 2003 to study at Judson University in Elgin, IL. After spending a summer in India, he served as Director of Student Ministries until eventually becoming Lead Pastor in 2010. Since that time he toured the U.S with a harpist, learned to crochet, lived on the streets of Philadelphia (true story), started two organization called, “Beauty in the Common” (www.beautyinthecommon.com) and “The Common Year” (www.thecommonyear.com), and married Katie, the love of his life.

He is currently the pastor of Yellow Box in Naperville, IL and the proud owner of a 30 year-old yellow moped.