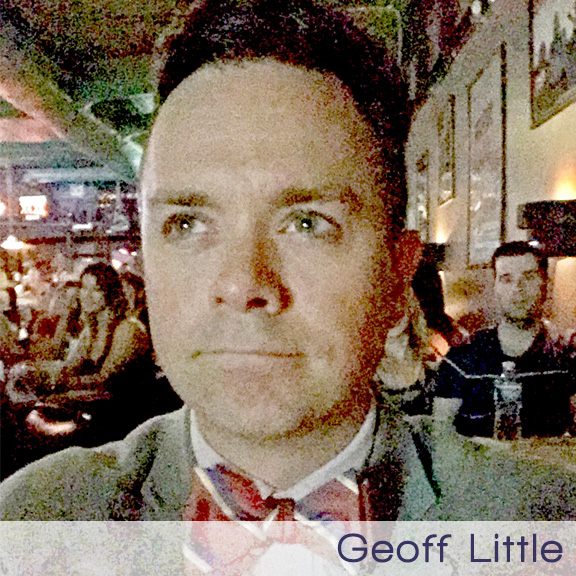 Geoff Little returns as a festival entertainer having formerly presented one-man plays SOLOMON (2013) and REDNECK (2014). Active in his longtime home of Nashville, Tennessee, he has performed live comedy and stories in numerous theaters and clubs. Geoff is a former co-host of TenX9 Nashville, a critically acclaimed storytelling group. He founded (and still leads) his city’s large Beer & Hymns chapter, which he jokes drives his most recent (and precipitous) descent into madness.