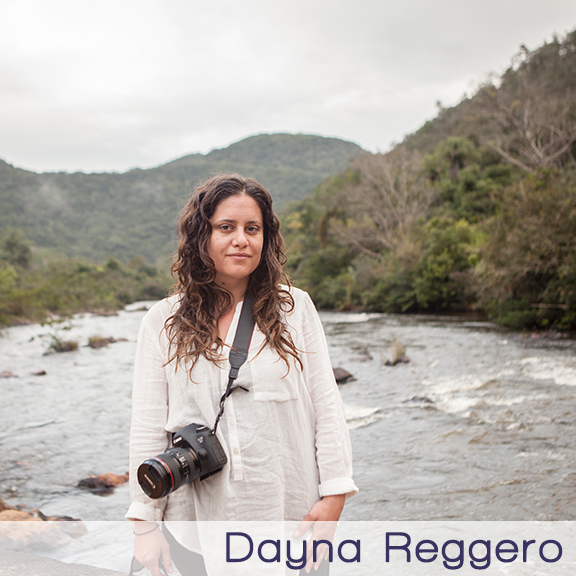 Dayna Reggero is the Director of the Climate Listening Project. She has been traveling across the United States and around the world to connect and share hopeful conversations on climate and community. Her Climate Listening Project films explore the connections that are important to each of us: family, faith, business, community; and weaves together the latest science with inspiring stories from around the globe. Dayna started out as a spokesperson at 19 years old, appearing on television with local and endangered species. Dayna has been interviewed by CNN, appeared on ABC, CBS, NBC and FOX networks around the nation, coordinated with Animal Planet, TLC, Discovery and the Food Network for features, and collaborated with the Sierra Club for Years of Living Dangerously. Dayna has Master of Applied Science and Bachelor of Arts and Communications degrees. Full bio: http://daynareggero.com/bio/