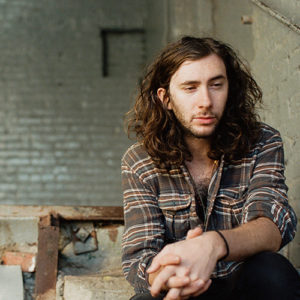 Workman Song, singer-songwriter and itinerant preacher Sean McMahon, is equally at home at the campfire, behind the mic on the stage, on the subway platform, street, and at the pulpit. The storyteller with the soul-stirring voice has worn many hats and pairs of shoes over his career, from hushed indie bedroom folk exploring the fringes of faith to glam rock performance art concept albums whose central character’s stated aim is to woo the current First Lady of the United States. A man of contradictions indeed sings many songs, but the singular thread of McMahon’s work is an urgent, homiletic poetry whose rugged vulnerability and disarming honesty reaches into the soul of anyone who has ears to hear.
Link #4
Link #3
Link #2
Link #1
Website
Facebook