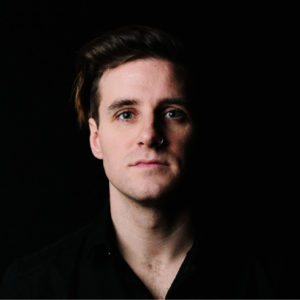 Singer-songwriter and producer Will Retherford writes spiritual concepts crafted with the sounds of orchestral dream pop and electronica with mild flavors of folk and indie rock. Will is known for his acclaimed debut and sophomore albums “Awake” and “Walk” where his songs “Beautiful Feet” “Hope” “Seasons” and “Arise” became memorable songs in the Church space that led to touring various countries and working with eclectic groups of musicians and producers. Will is a father, husband, activist, writer, and techno dance enthusiast. You can find him marching in protests for equality, creating sounds-rhythms-beats in studios, leading music for church gatherings, exploring dance cultures in major cities, or playing at a park with his kids. Will’s music is available on all streaming platforms.
Link #3
Link #2
Link #1
Website
Facebook