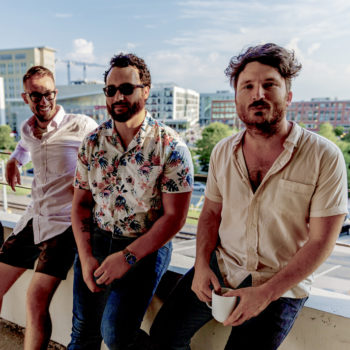 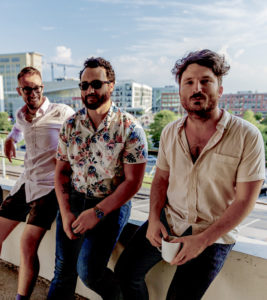 For four years, songwriter Jesse James DeConto and band members have been leading barroom sing-alongs back home in Durham, North Carolina, with songs bridging the personal and political: Sam Cooke’s “A Change is Gonna Come ” “What the World Needs Now ” made famous by Dionne Warwick and countless songs by Dylan, Guthrie and Seeger. As a result, their latest record WHERE THE WILDEST SPIRITS FLY captures the sing-along vibe, with a choir joining in on the catchy choruses. AMERICANA UK called the songs “anthemic.” “Recommended for fans of Wilco and The Band,” said HERE COMES THE FLOOD. MYSTIC SONS celebrated a “quirky indie-pop delight.” Here in the states, critics heard echoes of Neil Young, Sharon Van Etten and Bright Eyes. The title of the new album is a lyric from the song “Thin Places ” conjuring the Celtic idea of an earth charged with spirit.
Facebook
Website