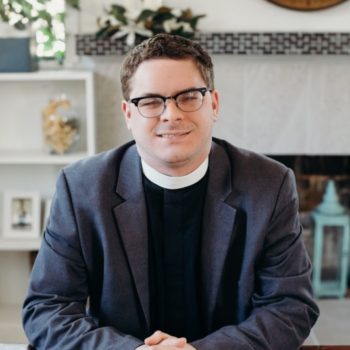 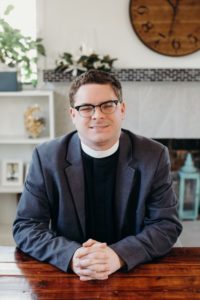 The Reverend Robert Wright Lee, IV is a pastor, activist, and author. Rob currently writes for a number of religious and secular outlets and recently appeared on MTV at the Video Music Awards, the View, CNN, and NPR to speak out against white supremacy and racism. His newest book, “A Sin by Any Other Name” was released this past April. Rob received his Bachelor of Arts in Religion from Appalachian State University. He then went on to receive a MTS from Duke University and is currently pursuing doctoral work at Wesley Theological Seminary.

Rob’s pride and joy is his wife Stephanie and poodle Frank. They live in Statesville, North Carolina and love calling Appalachia home. Find him on Twitter @roblee4