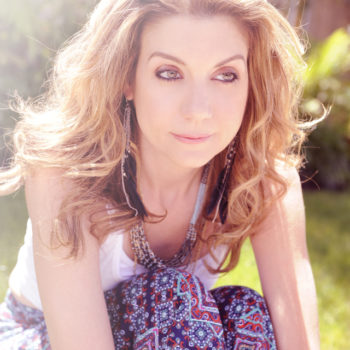 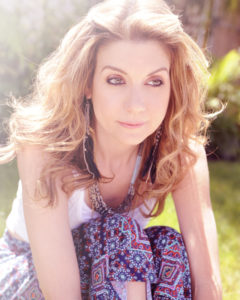 Randi Driscoll is an award winning singer/songwriter whose music has been featured in film popular television shows and a commercial directed by Spike Lee in which Randi also appeared. Her performance credits include appearances at Lincoln Center, The Ford Theatre and hundreds of universities performance halls, nightclubs and cabarets all over the U.S &Canada. Randi’s live shows weave humor and real-life drama together accompanied by an original soundtrack of piano-driven empowerment songs. Randi has lent her music to several different social causes and non-profit organizations. Randi’s most notable work is her original song “What Matters” an anti-hate ballad that has been featured in films and documentaries. the choral version has been performed by over fifty choirs internationally. Proceeds from the song support the Matthew Shepard Foundation’s work to erase hate. Awards include Femmemusic Artist of the Year, Song of the Year winner AAA, Two special mentions Rolling Stone mag
Link #4
Link #3
Link #2
Facebook
Website