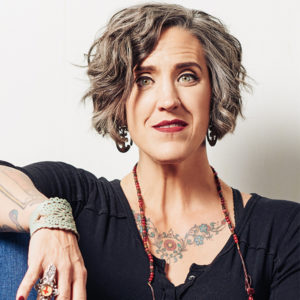 Pastrix; The Cranky, Beautiful Faith of a Sinner & Saint (2013), Accidental Saints; Finding God in All the Wrong People (2015) and more recently, SHAMELESS: A Sexual Reformation was released in January 2019. She is an ordained Lutheran pastor (ELCA) and the founder of House for All Sinners and Saints in Denver, Colorado a quirky congregation she served for over 10 years. Nadia travels domestically and internationally as a speaker and has been featured on NPR’s Morning Edition, On Being with Krista Tippett, Fresh Air, CNN and in the Washington Post, Bitch magazine, The New Yorker and The Atlantic. International media coverage includes BBC World Service, The Guardian and magazine features in Germany, Poland, and Switzerland.