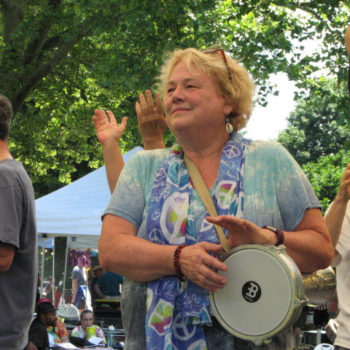 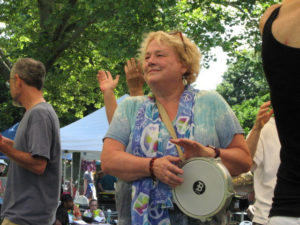 Munira (a Sufi spiritual name meaning “embodiment of Light”) was born and raised a Southern Baptist in midwest Georgia. A 1960’s teenager, she was sensitized in a variety of social justice causes. As one of 60 women in seminary (with student body of 600) at Emory in the 70’s, she encountered sexism where she never anticipated finding it. Eight passionate years on the national Commision on Status and Role of Women in the United Methodist Church wrought justice work at its best.Coming out in her 20’s, she ultimately (in her 50’s) retired from the United Methodist clergy work full time as a psychotherapist and Sufi cherag (universalist minister). Through her encounter with mysticism and a love of Yeshua through a Sufi Aramaic scholar , she converted to “Love is My Religion.” Rumi says “Come, come whoever you are. Even though you’ve broken your vows a 1000 times, come!” She preaches there is a place of love and respect at the table for everyone.
Facebook
Website