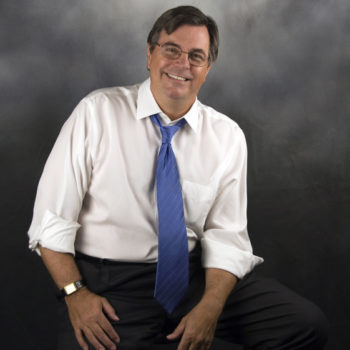 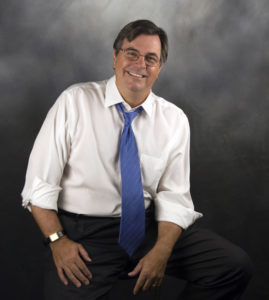 A founding member of the leadership team of Barack Obama’s successful U.S. Senate race, Joe McLean managed Gov. L. Douglas Wilder’s historic election in Virginia, along with numerous statewide and congressional campaigns. He has achieved victories for corporate clients, rescuing some from the brink of extinction.

McLean, who is now President of the Crockett Policy Institute was senior partner at McLeanClark, LLC, served as president and CFO of a commercial construction company in Nashville, and is the fifth generation to raise cotton on the family farm in Quincy, Tennessee. He served as a legislative assistant in the Tennessee delegation and was a campaign-finance analyst with the clerk of the U.S. House of Representatives.

McLean lives in Washington, D.C., with his wife, Kiki McLean, and their two children.