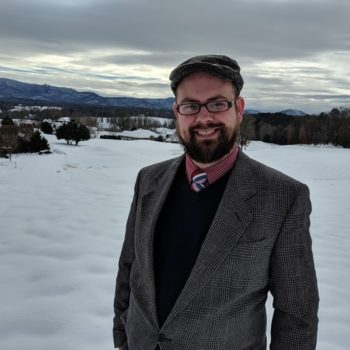 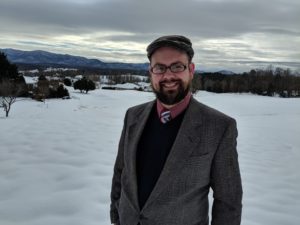 Jonathan LeMaster-Smith is a graduate of Garrett-Evangelical Theological Seminary with a PhD in Christian Education and Congregational Studies. The focus of his work over the past ten years has been rural ministry, particularly after the loss of industry in the late 20th and early 21st centuries. He also has interests in faith formation, Methodist studies, and postmodern thought. He lives is Western North Carolina with his wife, Rev. Shannon LeMaster-Smith, a Deacon in The United Methodist Church. He serves on staff at Oak Hill United Methodist Church in Morganton, NC, as the Director of Connectional Ministries. He also serves as adjunct faculty for several institutions including Garrett-Evangelical Theological Seminary in Evanston (Chicago), Illinois, and Sioux Falls Seminary in Sioux Falls, South Dakota. In his free time, he enjoys hiking, spending time with his family, and cooking. Also, he once had a pet snapping turtle.
Facebook
Website