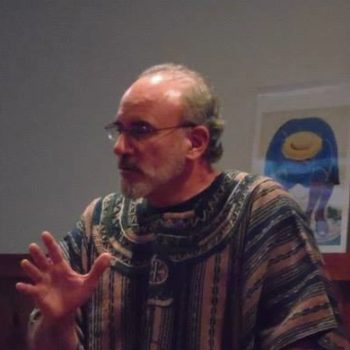 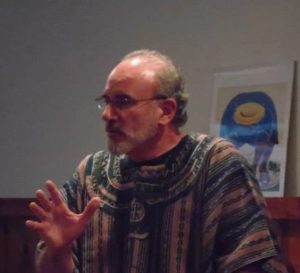 Drew Willard is an ordained minister of the United Church of Christ currently the pastor for UCC at The Villages in north central Florida. He received his MDiv from Lancaster Theological Seminary in Pennsylvania and served churches in Connecticut and Florida. He has his undergraduate degree from the US Military Academy at West Point and served seven years active duty with the US Army in West Germany and South Korea. Biblical storytelling and graphic arts have been important interpretive skills he brings to ministry. Since the 1990s He has been performing his own paraphrased translations of the Gospels for various venues and has used his drawings for bulletin cover illustrations. Drew recently completed a sabbatical during which he was an artist-in-residence at the Grunewald Guild in Washington state. A collection of his paraphrased translations and artwork Gospel Pilgrimage Stories was published in 2017 by Westbow.
Link #3
Link #2
Link #1
Facebook