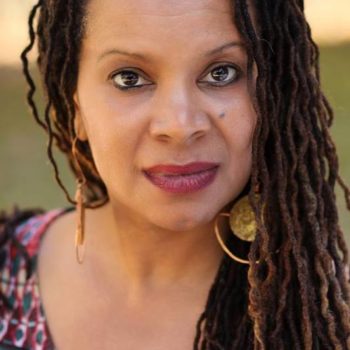 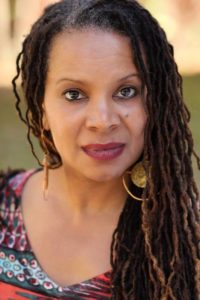 Daresha Kyi is an award-winning filmmaker and television producer with over 25 years in the business.

Daresha’s next project is Mama Bears, a feature-length documentary that explores the many ways in which the lives of conservative, Christian mothers are impacted and utterly transformed when they decide to affirm and advocate on behalf of their LGBTQ children. As members of a private Facebook group—which they call the “mama bears” because of the fierceness with which its members fight for their offspring’s rights—they offer one another support and understanding in the struggle to overcome the teachings of their evangelical churches.
In 2018, Daresha directed a short film about transgender rights for the ACLU that  garnered over 1.9 million YouTube views, was screened at SXSW and recently won two Webby Awards.

In 2017 she co-directed and co-produced the feature-length documentary, Chavela, which was nominated for the Teddy award and won the 2nd place Panorama Audience Award at the 2017 Berlinale, as well as Best Documentary and Audience Awards at Outfest and the San Francisco LGBTQ Film Festival.