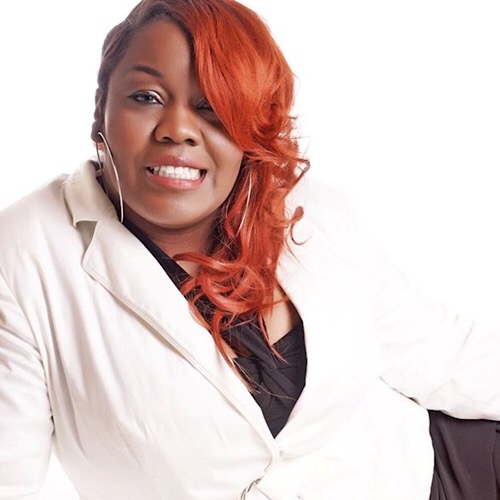 Melani Jackson is a singer/songwriter, a creator of what she calls “Life” music. She is known for her open and free-spirited demeanor. She has created a cross-cultural array of inspirational songs that everyday people can relate to, regardless of ethnicity or religion. Ms. Jackson has a powerful voice that is only rivaled by her powerful message. Melani is often told that her energy is magnetic. She has been honored at the DMV music awards in 2013 and 2014 for her great music and music videos. She has also been featured in several magazines and she took the cover of Shine on Magazine in 2013. She has shared the stage with names such as Martha Munizzi, Vanessa Bell Armstrong, Michael Jordan, Jester Hairston, “Hannibal” Peterson, and the late Coretta Scott King. One of her most prized accomplishments was her opportunity to do pit singing with a group of 5 singers for the world-renowned Alvin Ailey Dancers’ “Revelations.”