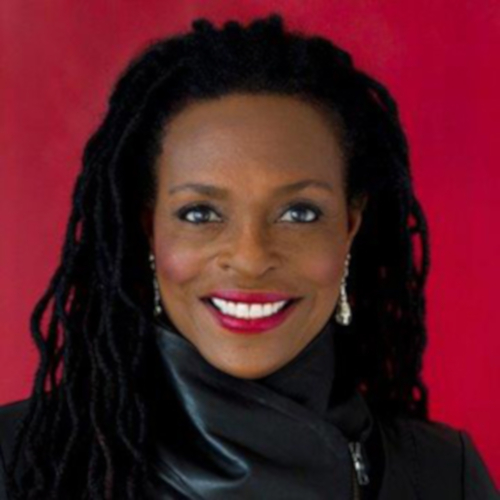 The Rev. Dr. Jacqui Lewis is Senior Minister at Middle Collegiate Church, a 1000-member multiracial, welcoming, and inclusive congregation in New York City. She is an activist, preacher, and fierce advocate for racial equality, economic justice, and LGBTQ equality. Her work has included co-founding The Middle Project, an institute that prepares ethical leaders for a more just society. She has also written three books, hosted a television program, been a frequent contributor to MSNBC, and taught at seminaries across the country. 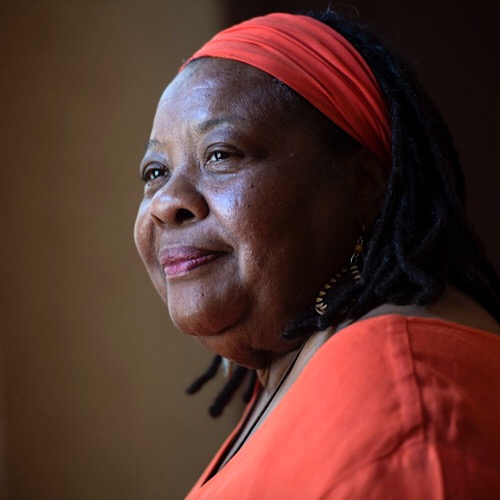 Perhaps no one is more rooted in history, engaged in the present, and leaning more intentionally into the future than Ruby Sales.

Ruby is a public theologian, historian, activist, social critic, and educator. She first answered the call to social justice in the 1960’s as a teenager at Tuskegee Institute to join the Student Nonviolent Coordinating Committee (SNCC) and work on voter registration in Lowndes County, Alabama. Among her many great achievements since then, she is one of fifty African Americans from the Civil Rights Movement to have her oral history spotlighted at the Library of Congress. She also founded, and still directs, the SpiritHouse Project, a national nonprofit organization.
https://en.wikipedia.org/wiki/Ruby_Sales

Sessions:
366 Spiritual Meaning of the Signs of the Times
7 Jacqui Lewis & Ruby Sales