Self and Soul: A Radical Inquiry

When we speak of the human soul, what exactly are we referring to? Do we mean the “subtle self,” or the psyche? Or, is the soul just a name for our identity—the “image of God” within us? Is the soul imperishable, or does it evolve? If so, how does it evolve? Further, is the soul the same as—or distinct from—what some have called the divine spark within (the biblical “pneuma”)? And if soul and spirit are actually different parts of the self, can we actually experience these two entities as energetically distinct? And if so, is the soul one component of a larger self-system? Within that system, what is it that makes us distinct persons who are beloved by God? This talk, which has experiential and interactive elements, tells the story of how humankind has slowly come to provide better answers to these vital questions. I use as a key reference The Urantia Book and Western philosophers and theologians, as well as insights from paranormal/NDE studies, Buddhist psychology, and the integral theory of Ken Wilber. 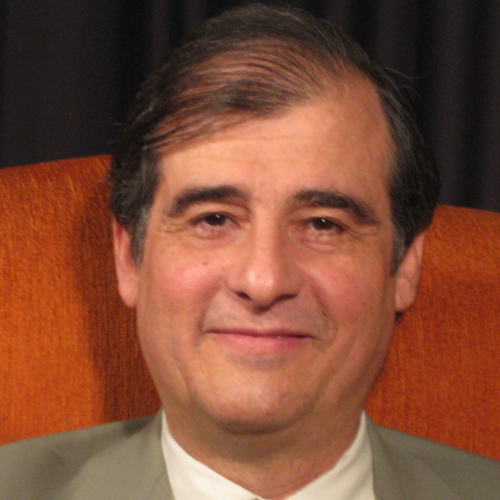 Byron Belitsos is an award-winning publisher and the author or editor of many acclaimed books, including four related to the Urantia Revelation: The Center Within (1998); One World Democracy (2005); The Adventure of Being Human (2012); and most recently Your Evolving Soul: The Cosmic Spirituality of the Urantia Revelation (2017), which was the winner of the Nautilus Silver Award in Religion and an Eric Hoffer Award Finalist. A Christian mystic as well as a leading exponent of The Urantia Book, Byron has spoken widely on Urantia cosmology and spirituality, including appearances on GaiamTV and Coast-to-Coast AM Radio. He holds a B.A. in intellectual history from the University of Chicago; his graduate studies earlier in his career embraced psychology, history, and religious studies, and he is now a student of systematic theology at Union Theological Seminary. He was also an inaugural member of Ken Wilber’s Integral Institute.

Sessions:
440 Self and Soul: A Radical Inquiry