Voices in the Divide: Winning Hearts & Changing Minds in a Polarized Culture

Our culture is deadlocked—we are pushed to take sides and no one is persuading each other. How can we become people who bridge the gap, and actually change hearts and minds? How can we help move society forward into a more beautiful future instead of holding our beliefs in such a way that no one wants to listen? Join a conversation hosted by Patheos featuring several familiar faces as we explore the tempting tendencies that get in the way of the message, and how we can cultivate practices that lead to effective communication and positive change. 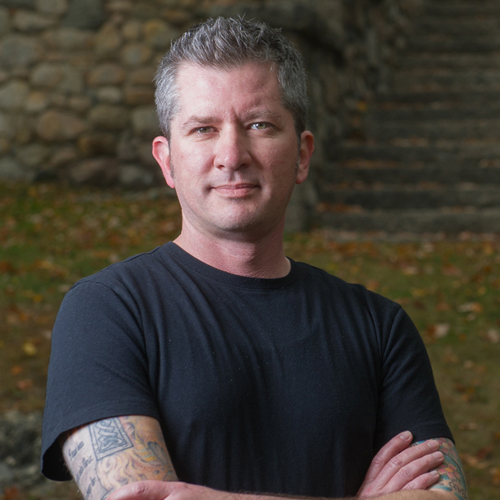 Benjamin L. Corey is the creator of the blog, Formerly Fundie, and is also the managing editor for Patheos Progressive Christian. BLC writes and speaks about navigating dramatic shifts in faith and worldview, as both a former fundamentalist and as a career member of the armed forces turned nonviolence advocate. He is a two-time graduate of Gordon Conwell Theological Seminary, and received his doctorate from Fuller Theological Seminary. BLC is also the author of two books, Undiluted: Rediscovering the Radical Message of Jesus, and Unafraid: Moving Beyond Fear-Based Faith.

Sessions:
404 Voices in the Divide 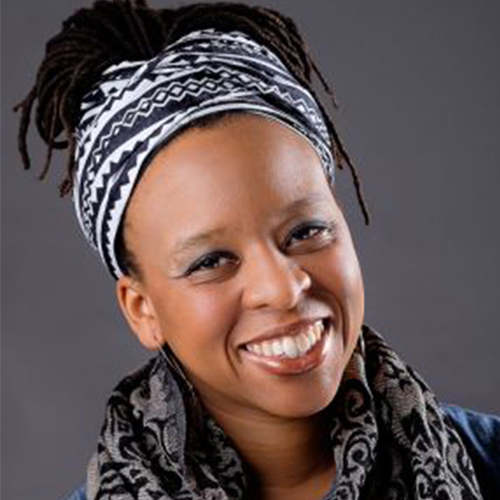 Micky ScottBey Jones, the Justice Doula, is a mama-activist-contemplative-healer-holy-disrupter who believes in throwing parties as a key revolutionary strategy. She loves bringing people together to explore brave space, awaken empathy and fight oppression. Micky is the Director of Healing Justice with Faith Matters Network and is a core team member with The People’s Supper who has gathered more than 4,000 people around tables since the 2016 election for bridging and healing conversations.
mickyscottbeyjones.com

Phil Fox Rose is director of content at Patheos, where’s he’s thrilled to curate a corner of the national conversation about faith and culture. His first time at the Goose was 2012, and he’s been a speaker and listener most years since. Before Patheos, he was the editor for Paraclete Press. Phil is a lay leader at St. Lydia’s—an awesome dinner church in Brooklyn, NY. He has been practicing centering prayer and guiding and teaching contemplative practices for over 25 years. Phil has been a writer on faith, tech and politics, a political leader, videographer, punk roadie, software designer, sheepherder and downtempo radio DJ. A common thread is the process of learning about stuff, figuring (at least some of) it out and then sharing that understanding with others. A related thread is being a bridge between specialists and the rest of us. He keeps saying he’s going to write a book, but so far that hasn’t happened.

Sessions:
404 Voices in the Divide