Wake up Wild Goose – Edition #1 with Barbara Brown Taylor. It’s a new day and the Wild Goose community comes together. Bryan Sirchio, Mark Miller, Bryan Johnson, and Ken Medema will lead and Barbara Brown Taylor will speak – by the way, the first of two of the Top 12 Most Effective Preachers in the English Language speaking at the 2018 Wild Goose. (CNN, May 1, 2018) 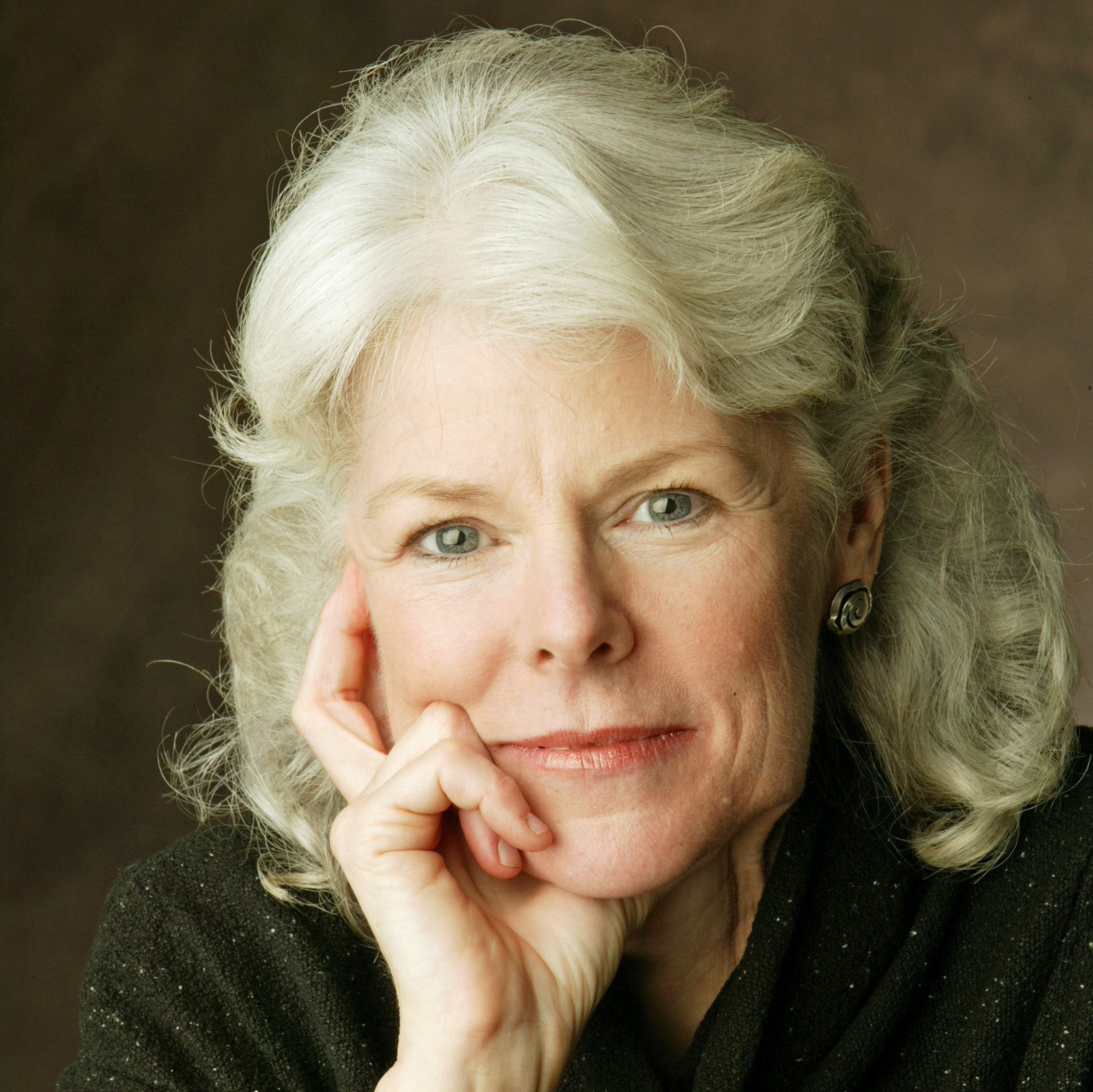 Barbara Brown Taylor is a New York Times best-selling author, college professor, and Episcopal priest. Her first memoir, Leaving Church, won a 2006 Author of the Year award from the Georgia Writers Association. Her last book, Learning to Walk in the Dark, was featured on the cover of TIME magazine. She has served on the faculty of Piedmont College since 1998 as the Butman Professor of Religion and has been a guest speaker at Emory, Duke, Princeton, and Yale, as well as a guest on SuperSoul Sunday with Oprah Winfrey. Taylor and her husband Ed live on a farm in the foothills of the Appalachians, sharing space with wild turkeys, red foxes, white-tailed deer and far too many chickens.
http://www.barbarabrowntaylor.com/bio.htm 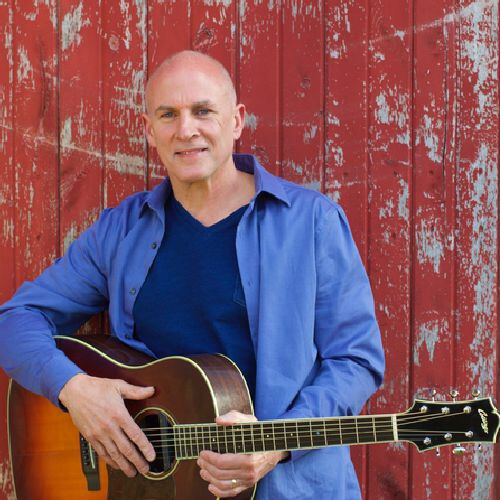 Curator, Music Revolution
Bryan Sirchio is an ordained minister who joined forces with well known author Brian McLaren and Rev. Cameron Trimble of the Center for Progressive Renewal in Atlanta to form a new worship music company called The Convergence Music Project (CMP). In 2012, Bryan published a book called The 6 Marks of Progressive Christian Worship Music ,which articulates the theological parameters for a new genre of worship music with progressive lyrics and theology. As of May, 2016, Bryan has released 14 CDs, 4 study guides, and 4 songbooks in all. Bryan Sirchio has also traveled extensively since 1987 offering concerts, leading worship services and retreats, and offering keynote addresses at various regional and national conferences. Bryan has also worked extensively with grass roots organizations in Haiti since 1991. He’s a founding member and leader of an organization called Haiti Allies www.haitiallies.org, that supports education, meal programs, and job creation in Haiti. 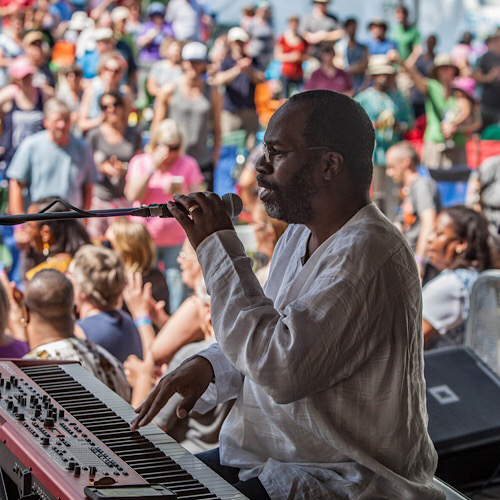 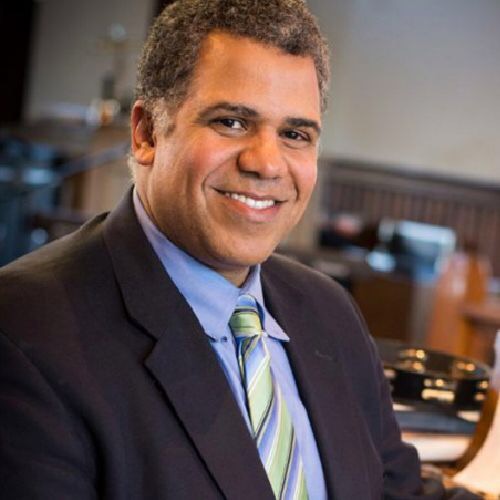 Mark serves as Assistant Professor of Church Music at Drew Theological School and is a lecturer in the Practice of Sacred Music at Yale University. He is also the Minister of Music of Christ Church in Summit, New Jersey.

Since 1999, Mark has led music for United Methodists and others around the country, including directing music for the 2008 General Conference. His choral anthems are best sellers for Abingdon Press and Choristers Guild, and his hymns are published in “Worship & Song”, “Sing! Prayer and Praise”, “Zion Still Sings”, “Amazing Abundance”, “The Faith We Sing”, and others.

Mark received his Bachelor of Arts in Music from Yale University and his Master of Music in Organ Performance from Juilliard. Mark is a lifelong United Methodist. He is the grandson, son, brother, uncle, and cousin to United Methodist clergy. As a lay delegate to the 2000 and 2004 and 2012 General Conferences, Mark was a witness to Christ’s mission of breaking down the dividing walls of hostility and fear in the United Methodist Church.