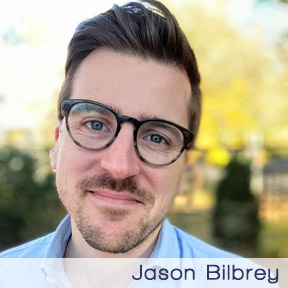 Jason Bilbrey
Jason Bilbrey is a father of two, husband of one, living in Chicago. Jason’s engagement in the work of interfaith cooperation was inspired/necessitated by his wife’s newly realized atheism back in 2012. In early 2015, he teamed up with Alicia Crosby to co-found and co-direct Center for Inclusivity, an interfaith community from Chicago with a mission to foster generous and meaningful dialogue about faith, gender and sexuality.

Evolving Beliefs: Forging New Faith Identities
Adopting a new religious or nonreligious identity presents unique challenges, whichever direction you’re moving toward. There’s a new community to become familiar with. And an old one to reckon with. Like the end of any relationship, you might move forward holding on to some values and positive memories–or maybe spend years unpacking the abuse.
Join us for an honest, charitable group discussion about making faith transitions. We would love to hear your experiences and perspectives as we talk about evolving sexual ethics, spiritual trauma, finding and making new communities of support, the role of faith within cultural and racial identities, and interfaith marriage. Oh, and family–the one’s who likely shaped your original faith identity, before you changed. There’s a lot to talk about, and you’re warmly invited to contribute.