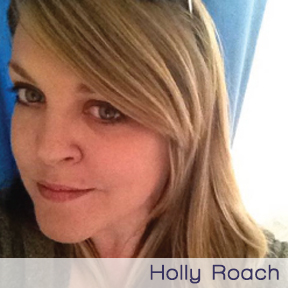 Holly Roach
Holly Roach is a cultural organizer and contemplative activist who lives at the intersections of faith, justice and racial equity.  Holly loves holistic models for change that engage us in drawing from the deepest wells of our being to sustain our work for justice. Holly’s activist roots are in numerous social justice movements including the struggles for political prisoners Leonard Peltier and Mumia Abu-Jamal, the struggle against Peabody Coal at Big Mountain, AZ, and the Global Justice movement. Holly has a bachelors degree in art and social change and graduated in August 2015 from the inaugural class of Richard Rohr’s Living School for Action and Contemplation. She organizes an annual training for the Faith-Rooted Organizing Un-Network, mentored by Rev. Alexia Salvatierra. Holly is a board member and co-founder of Transform Network. She is also a core group member of Asheville Showing Up for Racial Justice (SURJ) and the SURJ Faith Core Group.