A Spiritual Response To Religious Dogma: A Dialogue With Brian McLaren and Reverend Trier

Based on Reverend Trier’s groundbreaking book, “What’s GOD Got To Do With It?”, moderator Brian McLaren and Rev. Trier will discuss navigating spirituality in religiously polarizing times, exploring the ever-changing face of Christianity. Focusing on religious hypocrisy (and using the Bible as a litmus test of morality), Reverend Trier will engage the audience in an honest, unfettered critique of “the steeple and the damage done”, with an emphasis on the Jesus parable as a spiritually-enlightening alternative to religious dogma. Myths will be shattered, beliefs debunked (“It’s time to accept the fact that the Bible was written by man, and not God. It is not an immaculate tome…”) as Reverend Trier suggests that a return to the tenet of “The Golden Rule” is the fulcrum for redemption and healing, for individuals and by extension, the world. 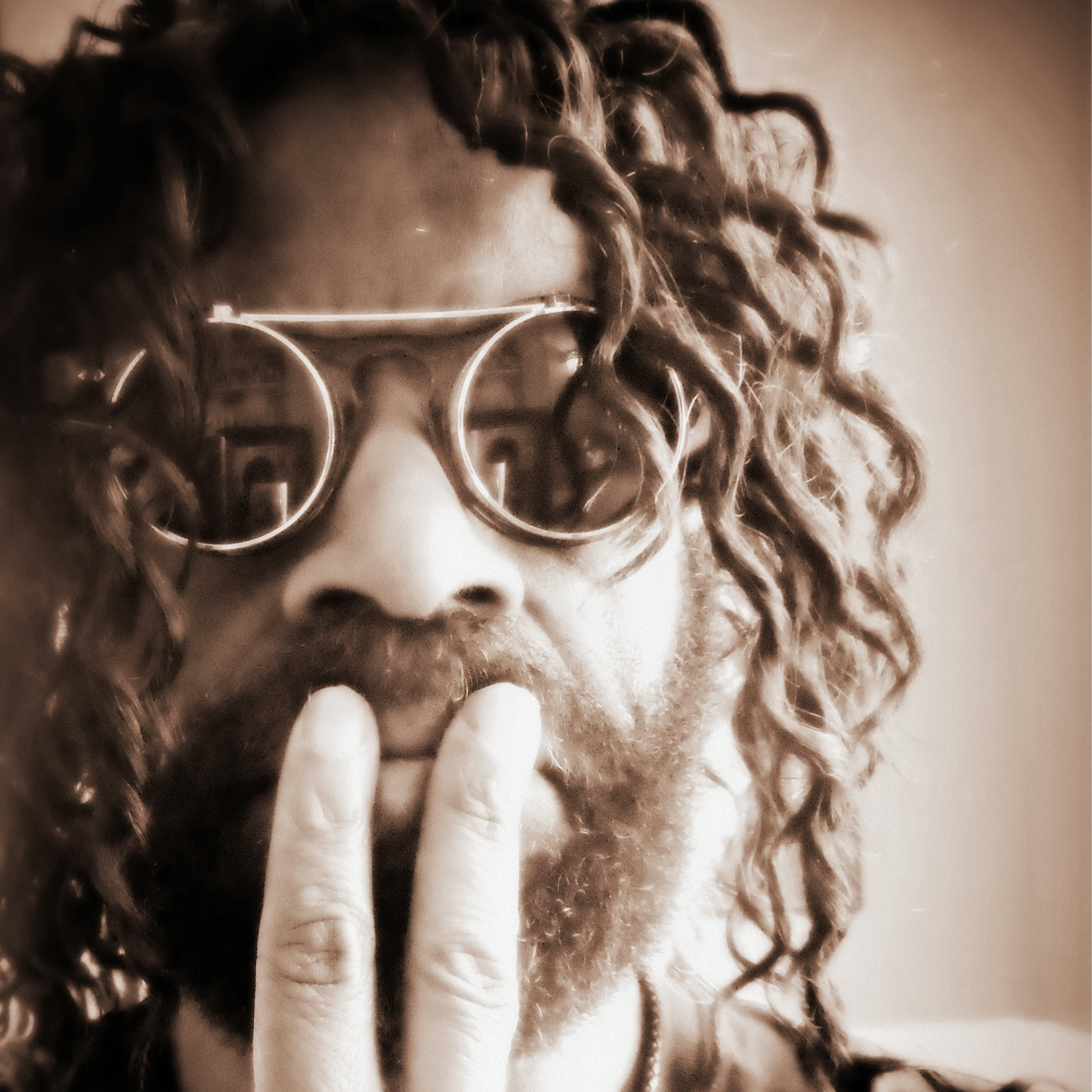 Reverend Trier grew up in a traditional, Roman Catholic household. A ULC-ordained minister, he has studied issues of spirituality, religion and social justice for most of his adult life. He has consulted with and taken part in symposiums presented by clergymen, psychologists, and psychiatrists, worked with homeless charities and the mentally-challenged, and has been a committed advocate for issues ranging from marriage equality and separation of church and state, to those adversely affected by racism, homophobia and serophobia. Outspoken and iconoclastic, Reverend Trier often finds himself at odds with the ‘conventional wisdom’ espoused by liberals and progressives alike. His mission is to initiate an honest, self-critiquing dialogue within church hierarchy and its parishioners, so that we may hold the mirror of truth up to ourselves, as much as we hold it up to others – replacing a literalist interpretation of scripture with a more Jesus-centered ideology of faith, hope and love.
whatsgodgottodowithreligion.tumblr.com/

Sessions:
87 A Dialogue With Brian McLaren and Reverend Trier 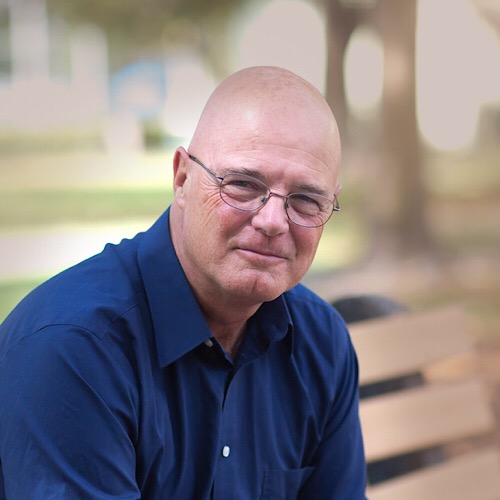 Board Vice-Chair
Brian D. McLaren is an author, speaker, activist, and public theologian. A former college English teacher and pastor, he is a passionate advocate for “a new kind of Christianity” – just, generous, and working with people of all faiths for the common good. Notable among the many books he has authored are: “A New Kind of Christian”, which won Christianity Today’s “Award of Merit” in 2002; “Everything Must Change” tracing critical ways in which Jesus’ message confronts contemporary global crises; and We Make the Road by Walking, marking a turn toward constructive and practical theology. His 2016 release, The Great Spiritual Migration, has been hailed as his most important work to date. Brian is married to Grace, and they have four adult children and five grandchildren. His personal interests include wildlife and ecology, fly fishing and kayaking, music and songwriting, art, history, and literature. www.brianmclaren.net

Sessions:
209 How did we get here and where are we going
226 Brian McLaren, Topic TBD
278 Gathering The Goose
128 Taking to the Social Streets
87 A Dialogue With Brian McLaren and Reverend Trier
335 Creating Congregational Change